The third episode of A Brit Talks Vintage TV is available now.

Many people will know that I am a huge fan of the comedian Jack Benny, discovering him over five years ago. Although a huge star here at one point, with many performances at the London Palladium, he has become somewhat forgotten in Britain; which I find really sad. Over the course of many decades, he established himself as one of America’s greatest comedians. He did this primarily, through his radio show, which ran from 1932-1955.

The early days of American television in the 1940s and 1950s were very much aided by Radio, with many performers, writers and staff making the jump. Benny, although not the first, was one of those who transitioned to television. You’d think that a radio comedian would struggle in a visual medium, but Benny thrived thanks to his experience in movies and on the stage; along with a well honed character from years of broadcasting. Here is a short clip from an early television show, where he talks about his ongoing feud with Fred Allen, dating back to 1937. Listen to the amount of space that he leaves between every line, and how he lets the gags breathe. This is Benny at his best.

Jack Benny on his television show in the early 1950s, proving that something on the radio could be continued on television without much alteration. In fact, Benny’s shows didn’t just continue old stories and gags, he recycled them. There are whole episodes of the show that were made from original scripts. It might be just a fan talking, but they mostly work in both. After all, a funny script is a funny script…isn’t it?

Tue Jul 16 , 2019
2019 marks the 50th anniversary of man landing on the moon. Half a century on from Neil Armstrong, Buzz Aldrin and Michael Collins making history in Apollo 11, and Bear […] 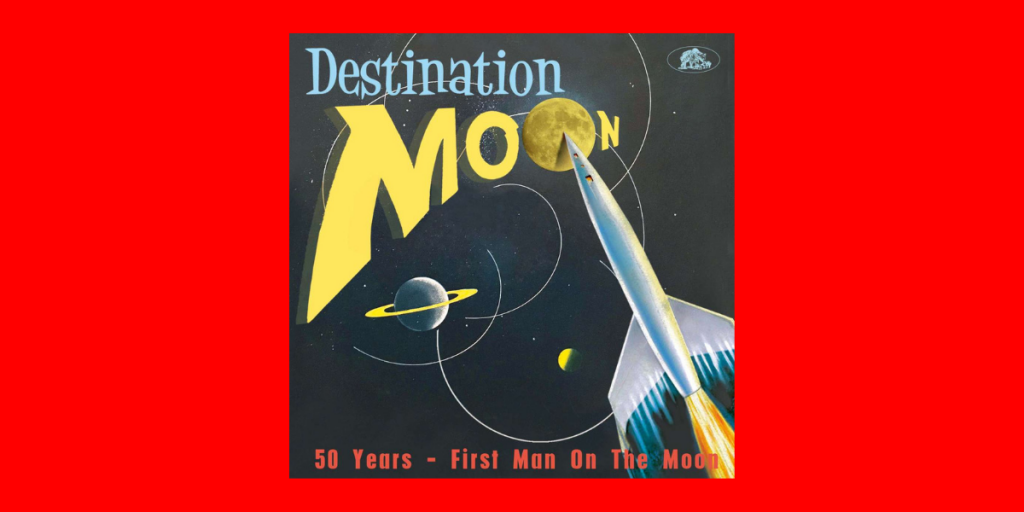