Classic kids’ TV game show Runaround, which proved a hit earlier this year, will return to the schedule of Talking Pictures TV. As revealed in their newsletter and on social media, the archive channel will screen more Mike Reid fronted episodes this November.

Based on an American idea and produced by Southern Television between 1975 and 1981, it ran for twelve series and included Mike Reid, Stan Boardman, and Leslie Crowther as hosts at various times. Many episodes no longer exist in the archives, but the show has spawned a new base of fans, following the broadcast of some surviving episodes earlier this year.

Talking Pictures will continue where the previous run ended, playing episodes unseen since the original broadcast. For more details, visit their website or tweet @TalkingPicsTV on Twitter.

Runaround will resume on Talking Pictures on 8th November at 9am, continuing every Saturday and Sunday at the same time.

We Shall All Be Reunited - Revisiting The Bristol Sessions 1927-1928

Sat Nov 7 , 2020
Following their recent compilation celebrating The Johnson City Sessions, Bear Family Records have compiled a collection of the Bristol sessions of 1927-1928. Famed for discovering and presenting to the world […] 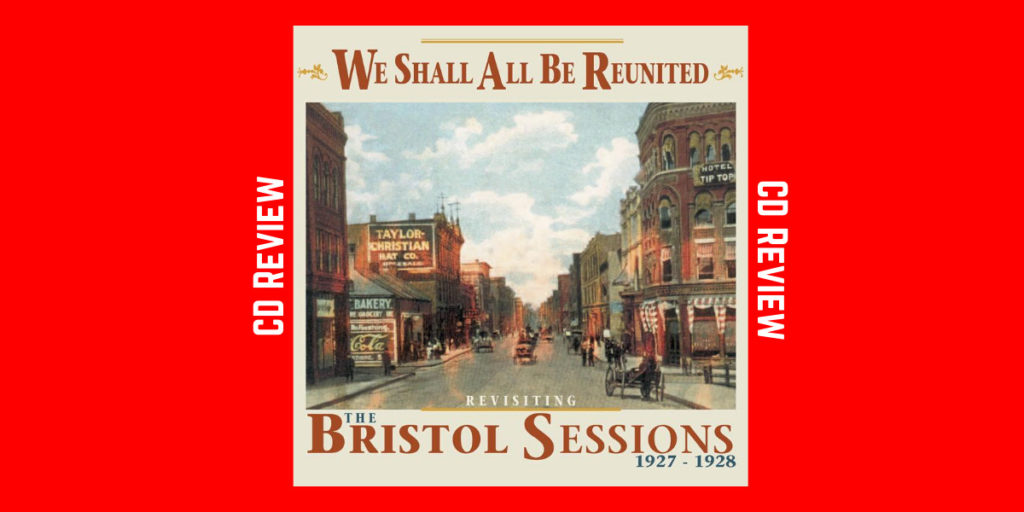