The Sun Records years of Roy Orbison are highlighted here on this new Bear Family Records release. With this vinyl-CD duo set including some numbers never previously issued on vinyl, is …the Cat Called Domino worth picking up?

Before being known for his emotion-filled vocals on ballads in the 1960s, Roy Orbison made a name performing Rockabilly material on the Sun label. Initially backed by The Teen Kings, their recording of Ooby Dooby was the only song to make any waves nationally. The rest of his material either failed to make an impact or sat in a vault until it was deemed valuable. It seems unjust that an aspirational number like The Cat Called Domino received very little attention; Fortunately, it now lends its name to this compilation.

Beyond the title track, the album serves up a nice mix of familiar and lesser-known recordings. Tracks like Go! Go! Go!, (later known as Down The Line), Problem Child and I Like Love and the aforementioned Ooby Dooby and The Cat Called Domino are sweet slices of lively Rockabilly. Orbison’s reworked version of the Johnny Cash song that became You’re My Baby also deserves a mention for a simple, fast and yet extremely addictive performance. Orbison’s own version of Claudette, a tribute to his wife, gets a welcome airing here. Although more associated with The Everly Brothers, Roy’s original recording has all the pieces in place from the start.

Orbison is fondly remembered for his approach to a difficult lyric, belting out ballads with a heartbreaking tone. This compilation represents an era where his vocal talents weren’t really underused, just utilized differently. Orbison sings each line with a youthful essence that has a touch of naivety. There are flashes of his future brilliance, as heard in You’re Gonna Cry and Sweet And Easy To Love. The latter features an appearance by the Roses, who bring more emphasis to Roy’s vocal. Aside from his vocal talents, Orbison proves here he was also a competent guitar player. Demonstrating lead guitar breaks and rocking rhythm, he helps to drive the track along in more ways than one.

Given the recordings originate from Sun Records, the expectation of quality sound is well and truly met. Having heard hundreds of recordings from this studio, these have that familiar Sun sound that many will be familiar with. The transfers are bright, crisp and incredibly clear.

Included in this attractive set is a glossy black 10-inch vinyl, a bonus CD with a sleeve that matches the outer vinyl sleeve, a head-shot photo card of a young Roy Orbison and a companion booklet. The booklet includes biographical information, written by Bill Dahl, and photographs as well as session notes for tracks included on the vinyl.

The CD fleshes out the material heard on the vinyl, with bonus tracks including alternate recordings, earlier sessions and collaborations with other artists. Although not extensive, it helps to give a much more thorough examination of the artist in this period.

Bear Family Records have delivered a high-quality collection of recordings that pays tribute to Orbison’s time on Sun. It may not be the Roy that everybody came to know, but this shows the beginning of the journey to the famed balladeer of his later years. There are more extensive Orbison compilations out there, but this one successfully highlights an undervalued part of his career. The inclusion of the extras, including the bonus CD, really make this a value for money purchase; Recommended to both Rockabilly and Orbison fans. 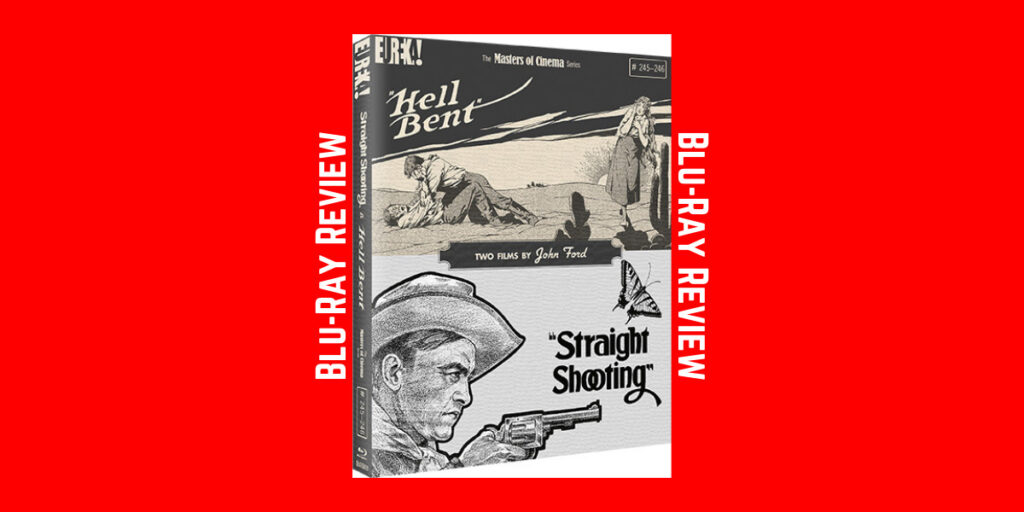