The dawn of streaming services have brought lots of new productions to fruition, but many use the likes of Amazon Prime to find shows from television’s past. For those Britains who enjoy discovering rare American television, the UK Prime Video subscription has plenty of gems. Many of the shows included in this list are rarities, in that they have not been seen on UK TV for decades; if at all.

For those wanting vintage shows in the US, we will compile a list at a later date.

The first entry in our list is a 1960s sitcom, starring a member of the rat pack!

The Joey Bishop Show, starring Joey Bishop and Abby Dalton, was a half-hour sitcom that ran from 1961-1964; airing on NBC then CBS. Originally conceived as a spinoff of Danny Thomas sitcom Make Room For Daddy (AKA The Danny Thomas Show), the show eventually morphed into its own thing; Joey playing the host of a Tonight Show type program. The series was cancelled in 1964 but continues to be rerun on networks in the US; including Antenna TV.

We do not believe the show has ever been shown in the UK. The complete series, including the rarely seen first season, is available to stream.

4) The Life And Legend Of Wyatt Earp

The second entry in our list is a vintage TV western aimed at a more mature audience.

The Life and Legend Of Wyatt Earp is an adult western series, starring Hugh O’Brian. It aired for six seasons on ABC from 1955 to 1961, running for 229 episodes.

A rare find on physical media, it’s availability to stream is a welcome treat for fans of classic TV westerns.

3) The Adventures Of Jim Bowie

The third entry is a family aimed Western from the early years of television.

The Adventures of Jim Bowie is a Western TV series starring Scott Forbes. It aired for two seasons on ABC from 1956 to 1958, running for 76 episodes. The series was an adaptation of the book Tempered Blade, by Monte Barrett.

Similar to British series of the era, such as The Adventures Of Robin Hood, the whole series is available to stream!

The fourth entry is the second Danny Thomas related show on our list, and its a good one!

That Girl was an American sitcom that aired on ABC from 1966 to 1971, spanning 5 series. It starred Marlo Thomas (Daughter of Danny Thomas) as an aspiring actress. Other members of the cast included Ted Bessell, Lew Parker, Bernie Kopell and Rosemary DeCamp.

To the best of our knowledge, this show has never been broadcast in the UK. Luckily for us, the whole series is available to stream. You can read about my enthusiasm for the show in a previous article.

Rowan and Martin’s Laugh-In began as a one-off special, but the rather anarchic comedy sketch show was so popular that it returned as a series, moving into The Man From U.N.C.L.E‘s time slot on NBC. Hosted by Dan Rowan and Dick Martin, the show featured a large cast of brilliant comedy performers, many of whom would go on to become legendary household names following its 1968-1973 run. It was silly, satirical, chaotic, yet sharp, witty and incredibly clever, with its cut-aways to famous faces of yesteryear – such as John Wayne or Jack Benny – and weekly news-style items, as well as variety-show parodies and the famous cocktail parties, peppered with surreal but brilliant one-liners.

The show was broadcast by the BBC in the 1960s and 1970s, but has not seen a British re-run in recent years; the whole series is available to stream now.

What would YOU like to see added to Amazon Prime Video?

Sun Jul 14 , 2019
On the occasion of her birthday, I thought it would be the perfect opportunity to talk about a perhaps lesser-known but still classic family movie from Disney, and one of […] 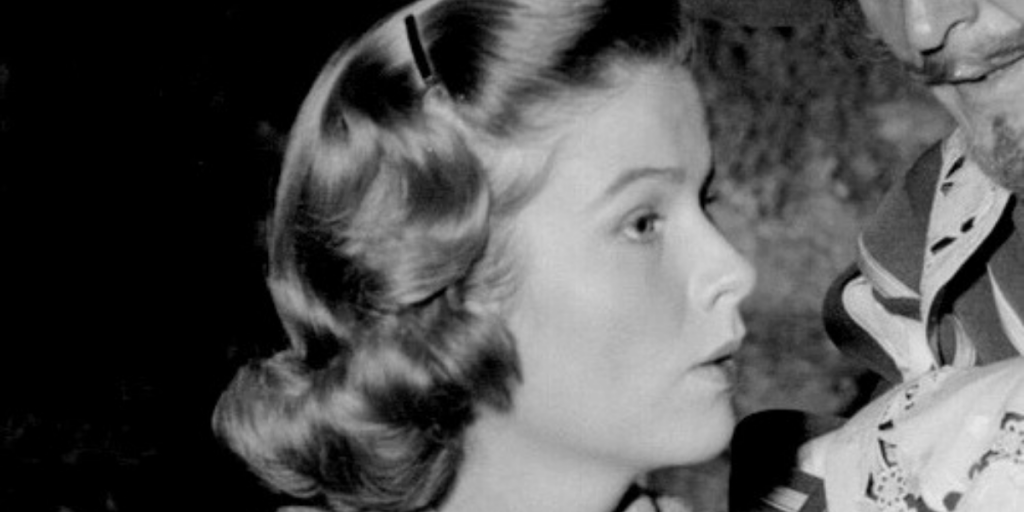