I often find myself up at night, usually working on one project or another. Just recently, I have been struggling to find the right series to settle down with. I’m a sucker for a vintage American sitcom, but not many are legally available in the UK. The other night, I was at a loss until I discovered a rare 1960s gem on Amazon Prime Video.

That Girl was an American sitcom that aired on ABC from 1966 to 1971, spanning 5 series. It starred Marlo Thomas (Daughter of Danny Thomas) as an aspiring actress. Other members of the cast included Ted Bessell, Lew Parker, Bernie Kopell and Rosemary DeCamp.

I had tried to get into this series a few years ago, but could not catch the vibe it was throwing at me. The vibrant 1960s colour production was the first thing that struck me the second time around, along with the chirpy theme tune. The character of Ann Marie initially came across as independent but ditsy. However, Marlo Thomas did a great job of making her likeable when it mattered.

It is fair to say that I have only begun to scratch the surface of the series, as I am still making my way slowly through season one; I look forward to seeing how the series develops.

Are You A Fan Of That Girl? What was your last vintage TV discovery? 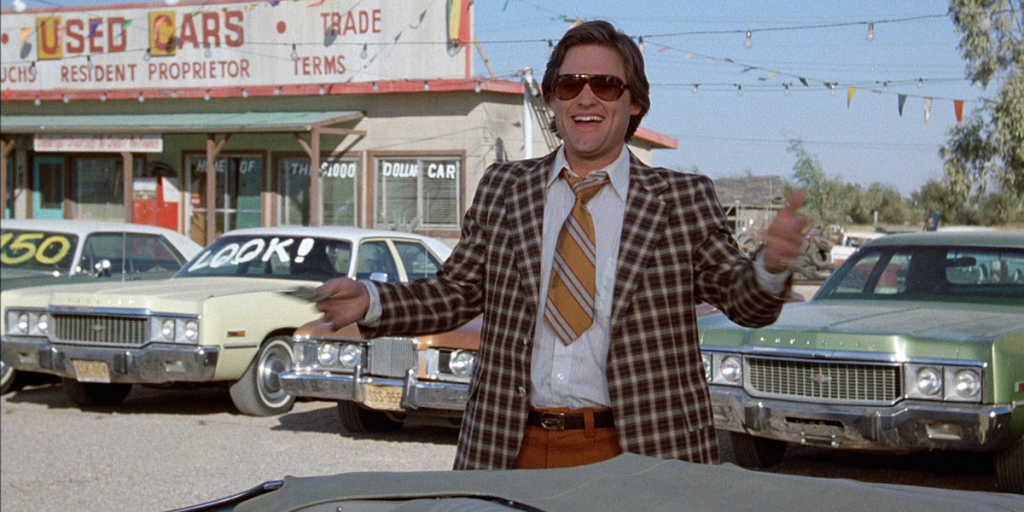