Eureka Entertainment are about to add the classic psychological western to their Masters of Cinema roster. Johnny Guitar, starring Joan Crawford, Mercedes McCambridge and Sterling Hayden, is coming to UK Blu-ray for the first time in this brand new release.

A new 4K restoration of the film from the original film elements will be accompanied by some special features for this new edition, including brand new commentary by critic Geoff Andrew, brand new video piece by Tony Rayns, brand new video essay by David Cairns, brand new interview with Susan Ray, archival introduction to Johnny Guitar by Martin Scorsese and the theatrical trailer.

Johnny Guitar will be released as part of the Masters of Cinema series on 20th September 2021. It is currently available to pre-order from Eureka Entertainment. 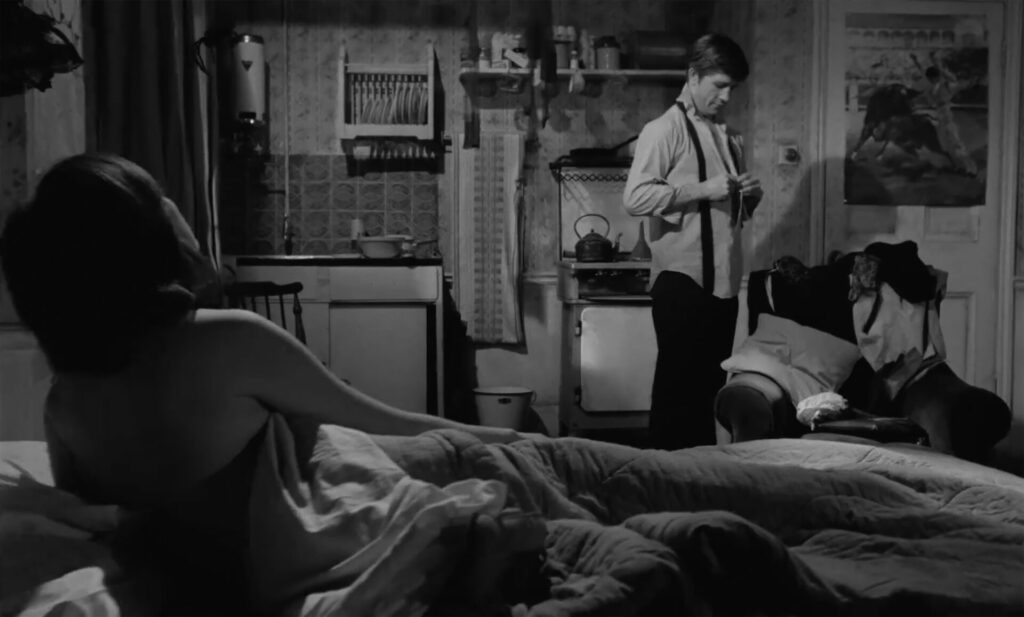