Following the recent classic US TV additions to Amazon Video UK, Proven Entertainment have added another legendary series to the service in the UK and US.

The Joey Bishop Show, starring Joey Bishop, was a half-hour sitcom that ran from 1961-1964; airing on NBC then CBS. Originally conceived as a spinoff of Danny Thomas sitcom Make Room For Daddy, the show eventually morphed into its own thing; Joey playing the host of a Tonight Show type program. The series was cancelled in 1964 but continues to be rerun on networks in the US; including Antenna TV.

We will continue to update on when further titles are added.

QUESTION: Name a classic TV series you’d like to see on streaming services.

Sun Apr 7 , 2019
Following the recent UK Blu-Ray release of Irma La Douce, Eureka Entertainment have released another classic movie from Billy Wilder’s catalogue; as part of the Masters Of Cinema series. One, […] 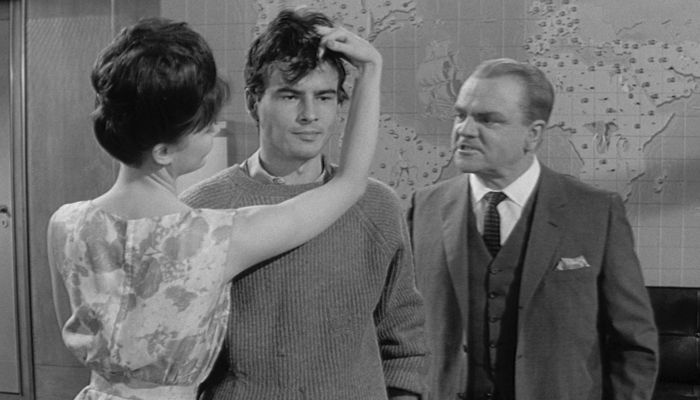