Eureka Entertainment has announced that Joseph von Sternberg’s 1930 movie The Blue Angel, starring Marlene Dietrich in her breakthrough role, will be re-released in select UK & Ireland cinemas from the 31st of May 2019. The timing of the release is to coincide with the centenary of the Weimar Republic and the BFI Southbank’s major two-month season Beyond Your Wildest Dreams: Weimar Cinema 1919-1933.

The Blue Angel [Der blaue Engel] is one of the first German language sound films, and the picture that represents the initial collaboration between Josef von Sternberg and his immortal muse, Marlene Dietrich.

After this film, the director and Dietrich would go on to make six more films together in the span of five and leave a legacy of some of the most indelible iconography in the cinema of glamour and obsession.

BFI Southbank’s two-month season Beyond Your Wildest Dreams: Weimar Cinema will celebrate one of the most innovative and ground-breaking chapters in the history of cinema, featuring the work of filmmakers such as Ernst Lubitsch, Fritz Lang, Max Ophuls, Josef von Sternberg, Leontine Sagan, Lotte Reiniger, Robert Siodmak and more.

Fri Apr 5 , 2019
Following the recent classic US TV additions to Amazon Video UK, Proven Entertainment have added another legendary series to the service in the UK and US. The Joey Bishop Show, […] 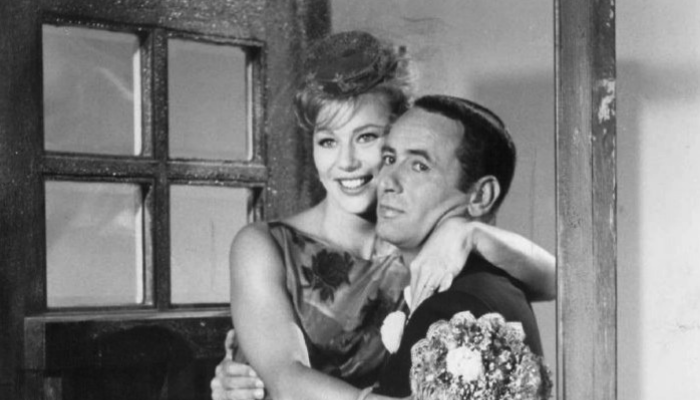