2019 marks the 50th anniversary of man landing on the moon. Half a century on from Neil Armstrong, Buzz Aldrin and Michael Collins making history in Apollo 11, and Bear Family Records are celebrating! Recently released, is a CD compilation of vintage space-themed recordings; is it worth checking out?

This celebratory 34 track album features a selection of tracks spanning the 1950s and early 1960s; a time when space travel had more in common with science fiction than reality. At first glance, the tracklisting looks like a random selection of tracks with the words space, moon or rocket in the title; but it’s more thought out than that. Bear family state the selection “reflects the adventurous, sometimes almost naive approach to the theme of the moon landing, against the background of the competition between the USA and USSR from the 1950s onwards”. The many approaches to the same theme are fascinating, and a real window on a time gone by.

Beginning with Dinah Washington’s ‘Destination Moon’, the listener is treated to a blend of well known, and hard to find tracks. Many of the artists will be unfamiliar, but that makes it more of an intriguing listen; travelling into the unknown with no previous ideas on the artist. While it is true that instrumentals like Narvel Felts‘ ‘Rocket Ride’ or Lynn Vernon’s ‘Moon Rocket’ have very little to do with the theme, bar the title, their mood fits into the vibe of the compilation. The inclusion of Les Baxter’s Lunar Rhapsody, from 1947 seems like an odd choice, but its connection to the Apollo 11 flight makes it relevant. Ending the album on the terrific Jazz version of ‘Fly Me To The Moon’ by Anita O’Day & The Three Sounds was inspired; finishing on the high note the album came in on.

Alongside the mixture of musical genres, are two historical recordings; President Kennedy’s ‘We Choose To Go To The Moon’ speech from 1962, and Neil Armstrong’s famous ‘One Small Step’ speech. The addition of spoken word archive recordings can feel a little jarring during an album listen, but it helps to put the rest into a context. There is a beautiful irony in that most tracks talk about being in space, and that Armstrong’s recording was actually made IN space!

The 28-page booklet, included in the set, provides a bit of background information on each artist and song, along with relevant illustrations and photographs. The included material is an interesting read, especially when a track is so rare that not much is known about the artist. The booklet is an extra that is not always needed, but it is certainly welcome.

Bear Family Records have compiled an interesting compilation to mark the anniversary of a historic event. Rather than fill a CD full with a bunch of well-worn tracks, they have assembled an intriguing list of known tracks and rarities that evoke an era. The sound quality is good for recorded material of this age, with only a few noticeable issues on some tracks; more to do with the original production techniques than the reproduction. If you’re planning a vintage themed space party to celebrate the milestone, give this a try. 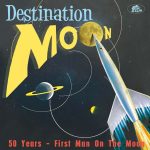 Tue Jul 16 , 2019
Following recent additions, Proven Entertainment has added another classic American television to Amazon Prime Video in the UK and the US. Good Morning World was an American sitcom that aired […] 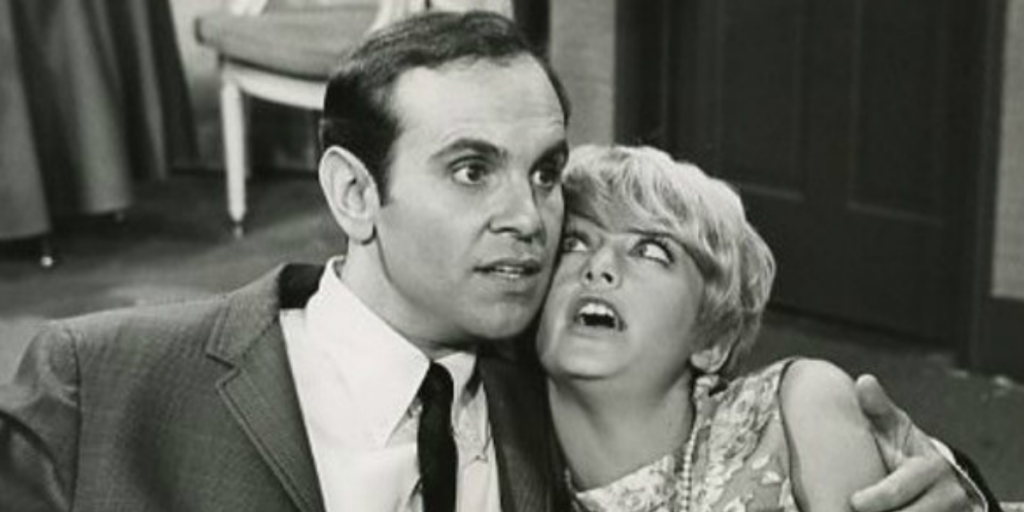