From the moment the first number kicks in, Chet Atkins’ involvement is immediately obvious. But as Marie progresses it is plain to see that String Dustin’ is going to be a team effort.

The Country All-Stars were something of a super-group before super-groups. Chet Atkins, Homer Haynes, Jethro Burns, Charles Grean, Jerry Byrd, Dale Potter and Ernie Newton are names which will no doubt be familiar to many. Chet Atkins and Homer & Jethro are both big names as artists in the country world, while Byrd, Potter, Newton and others can be heard on hundreds of recordings made in the era.

This album could easily be dismissed as a novelty: merely a bunch of well known Nashville names put together to sell a record. But it is much more than that. Every artist brings something unique and wonderful. The contribution from all is required here to make the album what it is. A fine collection of instrumental renditions of some well known and some original songs, played by a team of brilliant musicians.

Although Country in flavour, it is also a firm contemporary of the warmest jazz of the era, even veering slightly towards rockabilly and rock and roll in places. The skill and versatility of the musicians are incredibly impressive, yet it all sounds so effortless.

Originally released on RCA Victor in 1953, there were only 8 tracks. Following the previous re-issue of these songs as part of a more extensive CD release consisting of 21 tracks, this limited edition vinyl includes two bonus songs, which feel like a perfect match to the original selection.

Hearing this collection on vinyl feels delightfully faithful. The energy and spirit come across directly from the musicians with a crispness and warmth which really brings the music to life.

This release is so much more than merely a re-issue of a forgotten instrumental album, however. It is a visual treat. The original album artwork included is beautiful, with a reproduction of the original sleeve notes on the back. The inclusion of even the “also available” section adds a nice touch of authenticity. The vinyl itself is bright yellow, which adds extra sunshine to the bounce which Atkins’ guitar lends, matching the front cover’s warm color scheme. The retention of the original 10-inch format feels truly vintage.

All in all, this limited edition release almost feels like a second chance to get your hands on this very special collaboration if you missed out the first time around. Put this on the turntable, close your eyes and it is 1953, in all the warmest, most vibrant possible ways.

In A Little Spanish Town

When It’s Darkness on the Delta

Song of the Wanderer

The Lady In Red

Stompin’ at the Savoy 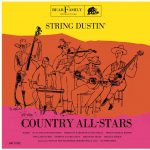 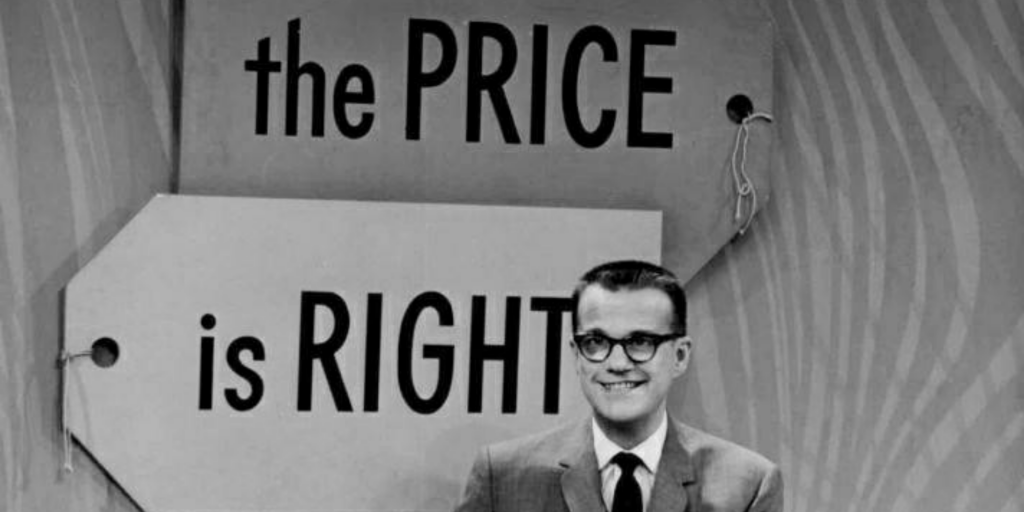