David Horovitch stars in the title role. The series charts the cases and tribulations of Simon Bognor: investigator for the Board of Trade.

Originally broadcast from 1981-’82, Bognor is based on a series of novels by Tim Heald. Look out for regular co-stars Joanna McCallum, Ewan Roberts and Tim Meats.

The first episode of Bognor will be on Talking Pictures TV on Tuesday 21st July 2020 at 5 am and Friday 24th July at 8:30 pm, continuing weekdays at 5 am.

Tue Jun 23 , 2020
Helloooo everybody, I mean everybody! Jamie Dyer writes about Bear Family Records‘ recent addition to their The Brits Are Rocking’ series. The name Colin Hicks may not ring any immediate […] 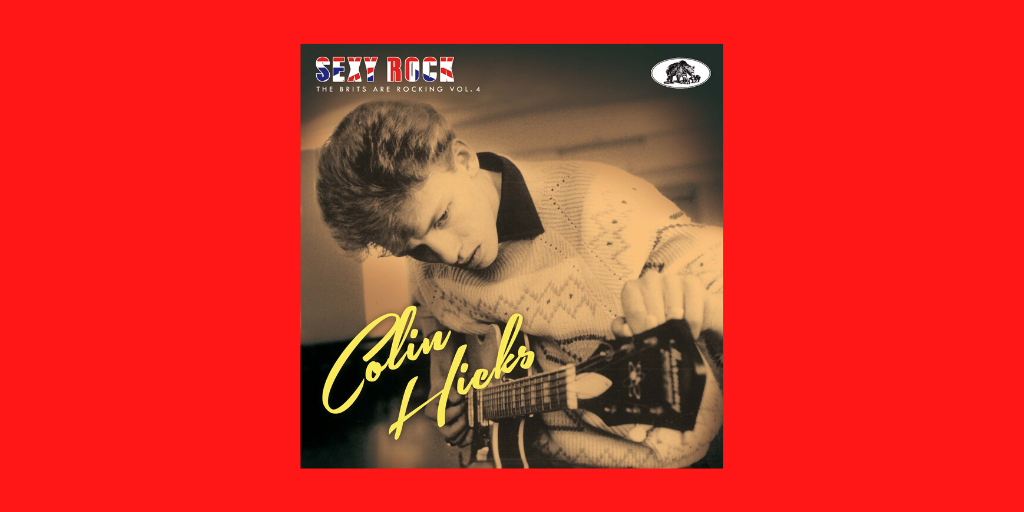