Rogers plays a dual role here, as young, passionate Billy the Kid, who is killed at the beginning of the film, and then as his doppelgänger, deputy sheriff Roy Rogers.

Billy had been on the side of the local settlers against the large ranchers, but his former friend Sheriff Pat Garrett is forced to kill him to prevent more killing. The locals don’t know of Billy’s death and so confusion ensues when young deputy Roy Rogers rides into town to help keep the peace.

Naturally, the sheriff, seeing the potential to stop all the killing and fighting between the ranchers and settlers, convinces Roy to pose as Billy to continue the fight, but this time peaceably.

Along the way, we are treated to the able assistance of famous golden Palomino horse Trigger, a love interest in the shape of new local storekeeper’s daughter (Lynne Roberts) and some rousing western songs.

If you’re a fan of the almost crossover feel of Roy Rogers movies, you’ll enjoy this one. It has a little more going for it with the doppelgänger plot. Some of his other films can feel a little repetitive if you’re not into the whole vibe of the pure, strong, thoroughly good cowboy who always does what’s right, sticks by the virtuous and his trusty steed, the reliable and intelligent character in his own right, Trigger, and the inevitable three or four musical numbers, sometimes involving Trigger, sometimes just a quiet, thoughtful lilt by the campfire.

If you’re not so familiar, give this one a try. This was the first Rogers picture I ever experienced, and it led me to many happy hours watching gloriously innocent, simple, fun films. Leave your cynicism at the door, put aside any expectation for something complex, and just enjoy the delights of the wonderful Roy Rogers and his pal Trigger keeping law and order in the old west.

Billy the Kid Returns can be found as part of many Western and Roy Rogers compilation DVD releases. 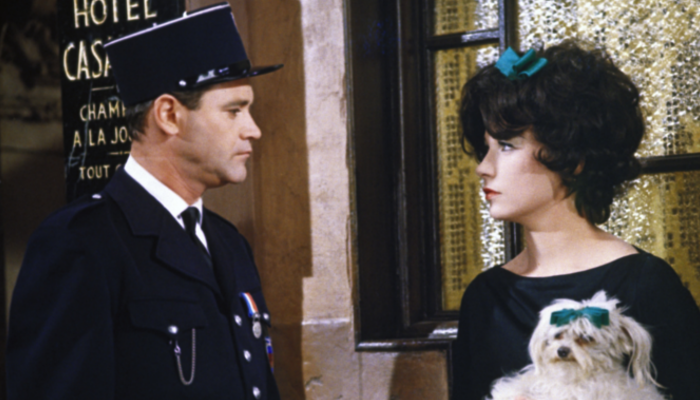