Hell and High Water is a 1954 Cold-war submarine film. It stars Richard Widmark as Captain Jones. Working as a mercenary for a mysterious scientific group, he must gather his former crew for one more mission. Given a rickety submarine and little time to prepare, they head out into Pacific waters. They are to investigate a group of islands and determine which is housing an atomic missile base.

News comes that the Chinese freighter they are planning to follow has sailed early, which forces them to depart before testing the torpedo tubes. The second snag comes when Jones gains two passengers: head scientist Montel (Victor Francen) and female colleague Denise Gerard (Bella Darvi).

Jones and the crew disapprove, believing that women aboard are bad luck. This is where we see our first convenient plot device. When a fight breaks out between two sailors both flirting with Professor Gerard, Captain Jones must come to her rescue. We see not only the beginning of a thaw in their relationship, but the more human side of the Captain.

Various twists and turns follow, with accidents, a bungled first attempt at the scientific exploration and a communist Chinese submarine to contend with. Some of these felt somewhat contrived and predictable. The film plods along in terms of plot, although does not outstay its welcome. The supporting characters do not have the chance to develop much, although that is fairly normal for a picture of this type.

Shot in Cinemascope, this film gives a different sense of claustrophobia than most other submarine movies. It also makes the action scenes more impressive and shows off scenic European views well. The restoration is splendid, the picture quality outstanding.

This Blu-ray presentation boasts a brand new audio commentary on the film by author Scott Harrison. Also included is a 45 minute documentary on Richard Widmark. These add extra interest and value to this newly restored presentation of Samuel Fuller’s Hell and High Water.

Although there is little here that today feels groundbreaking, Hell and High Water is actually a very watchable film. It has action, suspense and emotion, with enough light and shade to feel well balanced. The characters are familiar types and there is enough intrigue to keep the viewer invested. If you like war films and Cold-war thrillers, Hell and High Water provides a fair mixture of both.

Hell and High Water is part of Eureka Entertainment’s Fuller at Fox Blu-ray box set. Fuller at Fox is a collection of 5 of Director Samuel Fuller’s finest films on Blu-ray. The set includes Fixed Bayonets (1951), Pickup on South Street (1953), Hell and High Water (1954), House of Bamboo (1955) and Forty Guns (1957). It is part of the Masters of Cinema series. Fuller at Fox is available from Eureka Entertainment or Amazon from 11th November 2019. 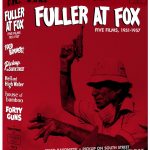 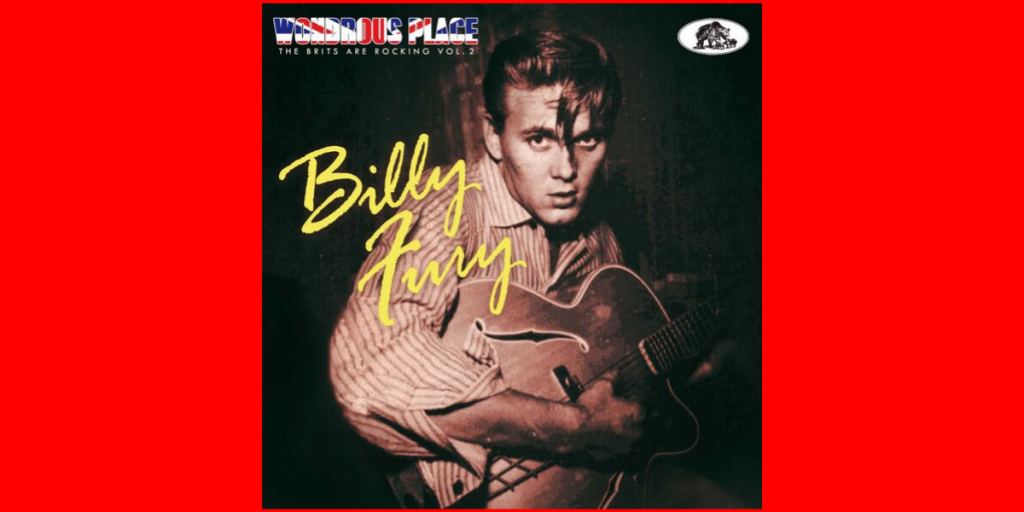