When American legend Betty White passed away on the 31st of December 2021 at the age of 99, I could not believe it. Only a few weeks away from her 100th birthday, it had seemed like White was going to reach the milestone, and then some. Television owners across America and the world have grown up with White, watching her grow into a legend. From The Betty White Show, Date With The Angels and Life With Elizabeth to The Mary Tyler Moore Show, Golden Girls and beyond; Everybody has a favourite Betty White moment.

During this time of national mourning, when people start to assess someone’s career, significant faces in their journey begin to surface. For Betty, that person of importance was her husband Allen Ludden; Whom she married in 1963 after meeting on a game show he hosted. He passed away in 1981 after a media career of over 35 years. I have spoken at length about my admiration for Ludden’s work on Password and the gravitas he brought to the screen. Since first discovering him in 2018 via episodes of Password Plus on Amazon Prime, I have sought to find out more about him.

Many books are out there about the life and career of Betty White, including her autobiographies. However, very few books focus on Ludden. Adam Nedeff’s “The Life (And Wife) Of Allen Ludden” was released in 2019 and served to fill the gap. An extensive look at Ludden’s life and career in chronological order, collecting together press, articles, interviews and first-hand testimony to tell his story. A detailed picture emerges that presents Ludden as a multi-talented and professional individual who pioneered and developed much in the worlds of entertainment and education.

Whether his extensive work in the theatre, lecturing, behind the scenes influence in TV and Radio, his job hosting Mind Your Manners, G.E College Bowl (the inspiration for University Challenge), various incarnations of Password or multiple other career choices; every step of the way is covered thoroughly. As someone who only knew of his years with the popular word association game, everything else was a revelation. Who knew that Ludden presented a daily show on television in its early days, was involved with two Peabody award-winning shows, had an unusual chat show in the 1960s, wrote a series of books called Plain Talk, and so much more! As every chapter progressed, his list of achievements grew beyond his perceived image. More than just a game show host, he was an inspirational intellectual individual who possessed drive and ambition. I found myself hooked. In the book, stories and facts about the various shows feature alongside personal and professional milestones; Including every detail from inception to the final curtain.

Betty’s story runs in tandem during the book but focuses on the highlights and puts them in context and occasional contrast alongside Allen’s work. When the two life stories collided, it took off and never came down. I couldn’t put it down. I got a clear image of how groundbreaking they were separately and together. From summer stock, game shows to award shows and The Pet Set, I was amazed at just how much work they did as a couple. By the end of the book, I felt like I knew them both as people.

After the book is over, there are excellent resources at the end that feature some Ludden written newspaper columns, a filmography, a list of Password guests and an extensive bibliography. I cannot fault the author’s attention to detail as I can tell much time has been spent on making sure the details are correct. The selection of photographs and their captions helped provide further context.

The author has also written books on other game show hosts including Gene Rayburn and Bill Cullen. I have yet to read them but after this, I will certainly give it a shot.

This book is a nicely written account of the life and wife of Allen Ludden. The text throughout was easy to read and understand, and I didn’t worry how long it was. It is a meticulously researched piece of work. Media and Game Show buffs will find lots of information of interest to them. I would also argue that, like many biographies, there are a lot of universal lessons here too. Ludden, often overshadowed by his flashier peers, now has this book. It does a great job of filling in the gaps and correcting the oversight.

The Life (And Wife) Of Allen Ludden is available on Amazon in paperback, hardback and kindle. It is also available to rent from Amazon Kindle Unlimited.

The Life (and Wife) of Allen Ludden

Mon Jan 31 , 2022
In this episode of The Quo-Cast, Slade historian Chris Selby (co-author of The Noize: The Slade Discography) talks to Jamie Dyer about his interest in Wolverhampton’s hit-making rock band of […] 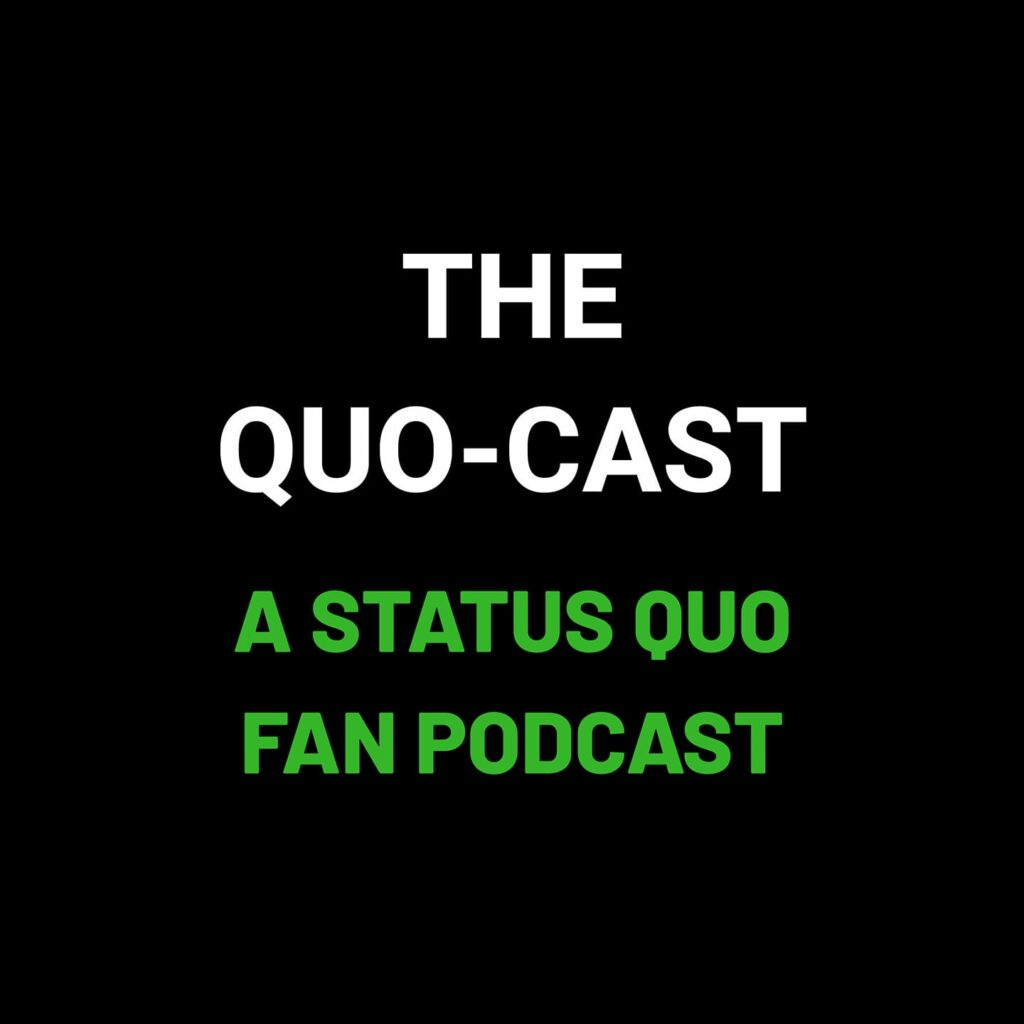