When the world became what it appears to be today, I never expected to be watching such random television. In the last two months, I have viewed a splurge of various things from yesteryear, not helped by the desperate nature of the current TV schedules. For example, BBC Four has recently started showing Bob Ross’ The Joy Of Painting, a show I never thought would grace the British terrestrial television again, but it has! Not one for repeats of dramas I didn’t even watch the first time around, I have been predominately jumping into two giant genres; Comedy and Sport.

Although I’m not an enormous sports fan, I have enjoyed watching sports content from yesteryear. The nail-biting 1989 league title game between Arsenal and Liverpool, Big Match episodes from 1976, full match broadcasts from Euro 1996 and old Brian Moore documentaries featuring Kevin Keegan and Niki Lauda, are just some of the things I have appreciated. With old sport, I think what attracts us is a mixture of nostalgia and intrigue. Hearing commentators in action who you vaguely remember or even may have never heard is most thrilling. Will it make me want to watch modern football? Not particularly. A friend once told me that they were interested in what was to come in their interest, rather than what has been. I have to say that I am the opposite.

Comedy is a huge genre, one with plenty of avenues to explore. Although I turned 30 in December, I have gravitated towards Teen sitcoms. I am proud to say I grew up in a somewhat golden age of the teen sitcom. With such favourites as Fresh Prince of Bel-Air, Sister Sister and Kenan and Kel. One which always seemed to pass me by was Boy Meets World; a sitcom which ran for seven seasons on ABC between 1993 and 2000. Upon discovering it on the newly launched Disney Plus recently, I was eager to start it. Having only viewed a few episodes of season one in previous times, it was a bit of a turnoff. A weird mixture of Home Improvement and a smattering of other 90s sitcoms, it felt like the ingredients were there but it hadn’t found its feet yet. I have to say I feel glad to have persisted because it was worth it. After season 3, everything grew up and had its own identity. As a minor note, season 6 is possibly in the list of best television seasons EVER! Watching the principle characters of Corey, Topanga, Eric and Shawn grow up before my eyes, was a treat; as was the wonderful subconscious nostalgia for the 90s. One might assume I’m drifting completely off track to the theme of the podcast, but there is a link: Mr William Daniels. The voice behind Kitt played Mr Feeney, the teacher we all wish we’d had. His comic timing and deadpan manner was a real highlight of this show, one which I enjoyed watching the WHOLE SEVEN seasons of! OK, so that’s where the link ends, but it was an excellent one, wasn’t it; who doesn’t love William Daniels! Boy Meets World is available to view on Disney Plus wherever you may be in the world.

So after consuming the entire series of Boy Meets World, where do you think I went next? Hungry for that teen sitcom vibe, I went to the granddad of them all: The Many Loves Of Dobie Gillis. Based on stories by Max Shulman, it was one of the first network sitcoms to feature teenagers prominently. It ran for four seasons on CBS between 1959 and 1964. As far as I am aware, it never aired fully in the UK, so it was new to me. For those who have never seen it, it was about a teenager, Dobie, obsessed with finding a girl to go steady with. His friend, Maynard Krebs, (TV’s original beatnik) acts as the perfect foil to his antics, along with his store owning parents. 1950s sitcoms have a reputation for being cosy, sweet and innocent; A pleasant but sometimes eery experience. Do not misunderstand me, I love Father Knows Best, The Donna Reed Show, Dennis The Menace and Leave It To Beaver among others, but they have a weird vibe hard to pin down. From the moment Dwayne Hickman, in front of Rodin’s the Thinker statue, begins his monologue; it is clear Dobie Gillis differed from his contemporaries. Sure, there are hallmarks of the era: Catchphrases, et al. But the way some of these characters behave, would have sent other sitcoms of the day into meltdown.

One season one episode featured Maynard accidentally injecting a chicken with too many hormones. The result was a bizarre scene involving a giant chicken rampaging the Gillis family store. Another saw Verna Felton drive Mr Gillis (played by Frank Faylen), crazy, resulting in him getting arrested for throwing a frozen turkey through his own window. I’ll be honest, I’m not sure I have heard so much shouting in a mid-century sitcom; is it normally this loud? This form of anarchic comedy is a genuine surprise, but a pleasant one; because one expects it to be archaic! As someone who grew up with the rowdy comedy of 90s Nickelodeon, this show fits alongside them. Sure, The attitudes show up the characters sometimes, but we expect that for something of this age. I realise this will sound weird and many people will disagree with me, but I stand by it. The general energy of the performances feel different: underneath the black and white exterior, beats the heart of something much more contemporary.

Many tenuous facts will try to dampen or distract your impression of this show: The fact the characters were the inspiration for Scooby-Doo, Bob Denver’s later role as Gilligan or even the observation that everyone is just a little too old. It feels weird watching people in their mid-20s portray teenagers, but they get away with it for one simple reason; they have chemistry. Hickman and Bob Denver were, like, cool as the best friends in this show. If I had seen this show as a teen, I would have definitely identified them. I may have even understood his attraction to Thalia, played by Tuesday Weld. As an adult male, watching Dobie trying to ‘go steady’ with someone who is only interested in money and drops him constantly, is problematic; But wasn’t that what being a teenager was! I am three-quarters of the way through season one so I can’t say whether the atmosphere changes, but I am enjoying it at present. Aside from the excellent cast, (and I should also mention Florida Friebus at this point because she is fantastically organic in her performance, a 50s mother without being a 50s mother), there were a vast amount of impressive guest stars. In season one alone, I spotted guest appearances by Mel Blanc, Richard Deacon, Verna Felton, Harry Von Zell, Rose Marie and Yvonne Craig.

Dobie is available on Shout Factory TV and Tubi TV in the USA, along with reruns on several stations. The possibility for a Disney + release is high since Disney now owns 20th Century Fox. Please, Disney, I beg of you!

So what else is there to say? I’ve said enough. If you have anything to say about the shows mentioned in this podcast, you can email Jamie@OldTimeReview.co.uk, tweet @OldTimeReview on Twitter or check out the Facebook page, A Brit Talks Vintage Television. This is Jamie Dyer signing off.

The Work of Johnny Cymbal 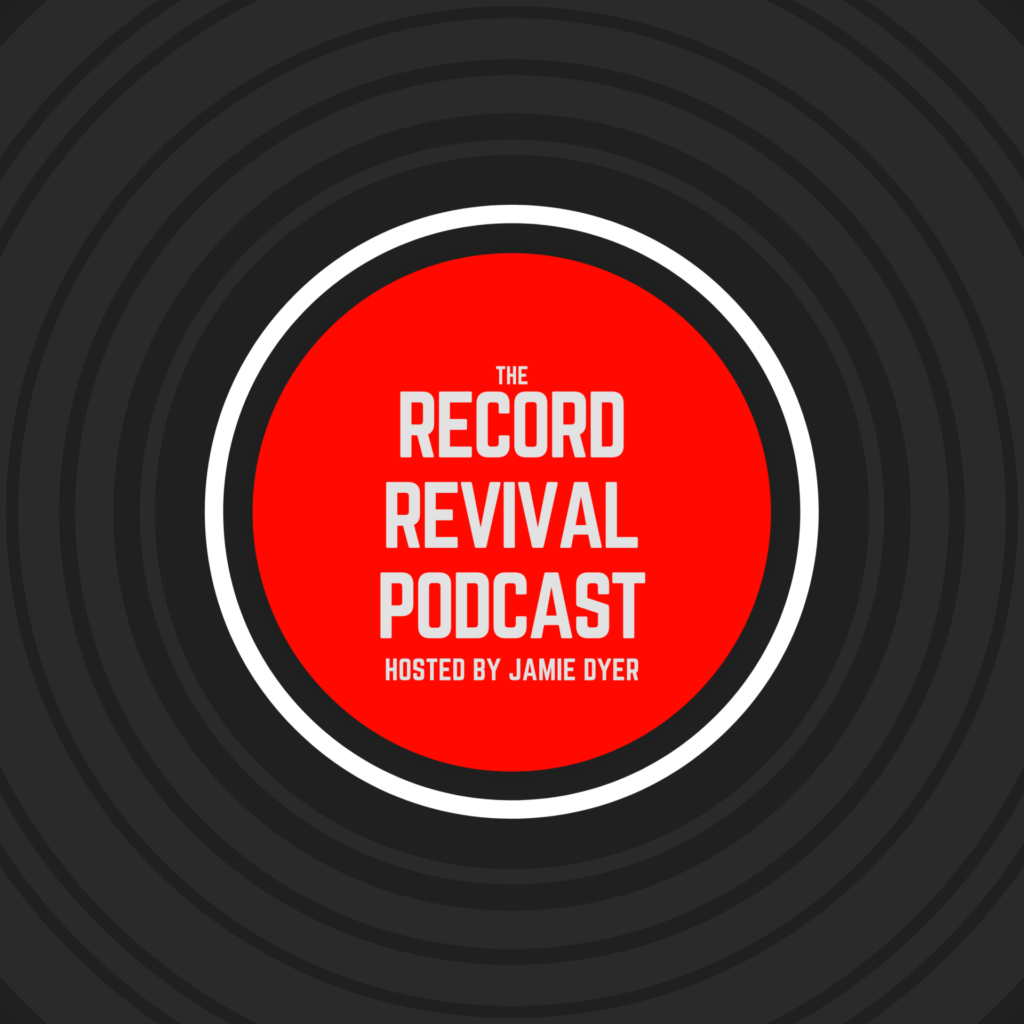