Eureka Entertainment is due to release a UK Blu-Ray edition of action thriller ‘The Cockleshell Heroes’, starring Jose Ferrer, Anthony Newley, Trevor Howard, Dora Bryan and Christopher Lee. Based on true events, it forms part of the ‘Eureka Classics’ range; is it worth checking out?

The Cockleshell Heroes is a fictionalised depiction of Second World War Operation Frankton. The film opens with Major Stringer (Ferrer) arriving at Royal Navy headquarters, ready to train a team of volunteers to undertake an unorthodox mission of his own design.

He quickly ruffles feathers, namely those of Captain Thompson (Howard), a man dedicated to the service, who thoroughly disapproves of Stringer’s lax attitude towards discipline and regulations. Following failed training and bad behaviour from the band of volunteers, Stringer succumbs to Thompson’s persuasion that proper discipline and order will make sure the men are giving their best: and suddenly they begin making progress.

Without wishing to give too much away for anyone who may not know the story, the heroes set out on their mission: to infiltrate an occupied harbour with the use of two-man canoes and blow up enemy shipping with limpet mines.

The accolade of star performance has to go to Trevor Howard, Victor Maddern and David Lodge, for bringing some human depth to their characters. There were other fine turns, but I felt that they were played from some distance, such as the director-star himself, Jose Ferrer: it doesn’t feel like we can get close to these people, to really empathise and become completely invested in them.

It might perhaps be that covering such a subject in a film at that time made it difficult to explore every facet of the story to satisfying depths. The facts and action are well explored, which is the foremost intention of such a movie, but it feels a little lacking in the human department at times.

Despite these limitations, it is certainly an enjoyable film to watch. Perhaps in some ways not typical of British war films of the era which were often populated with too many ‘jolly good’ types. There are only one or two here. Though the seemingly obligatory letting-off-steam bar fight does seem to fit into that camp somewhere.

The film spends a long time in training and some character development, much of which is achieved through humour: somewhat typical of the 1950s British war film. The feeling that the action takes quite a while to begin is not necessarily a criticism but perhaps given the almost coldness of style, could leave the viewer wishing that there had been more prolonged jeopardy to sink their teeth into once it really gets going. Although by the time the mission is underway, we are sufficiently invested in the characters to be rooting for them, as with any great war film.

The picture quality is surprisingly clear for a colour film of this age. The colour is a happy surprise, really bringing things to life.

Unfortunately, the set is a little light on special features, which is a real shame.

While I understand that not every film release can be loaded with extra features, it feels sad that something based on a true event doesn’t have any real material to supplement the dramatization.

Overall this new release of The Cockleshell Heroes is well-deserving of its place among the Eureka Classics range. It is a nice example of the true-life war account, with just enough comedy and light-heartedness to lull the viewer into a sense of comfort before the serious action begins.

The Cockleshell Heroes is available on UK Blu-ray from Eureka Entertainment and Amazon from Monday 15th July 2019. 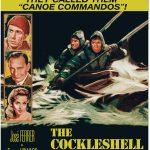 Sun Jul 14 , 2019
The dawn of streaming services have brought lots of new productions to fruition, but many use the likes of Amazon Prime to find shows from television’s past. For those Britains […] 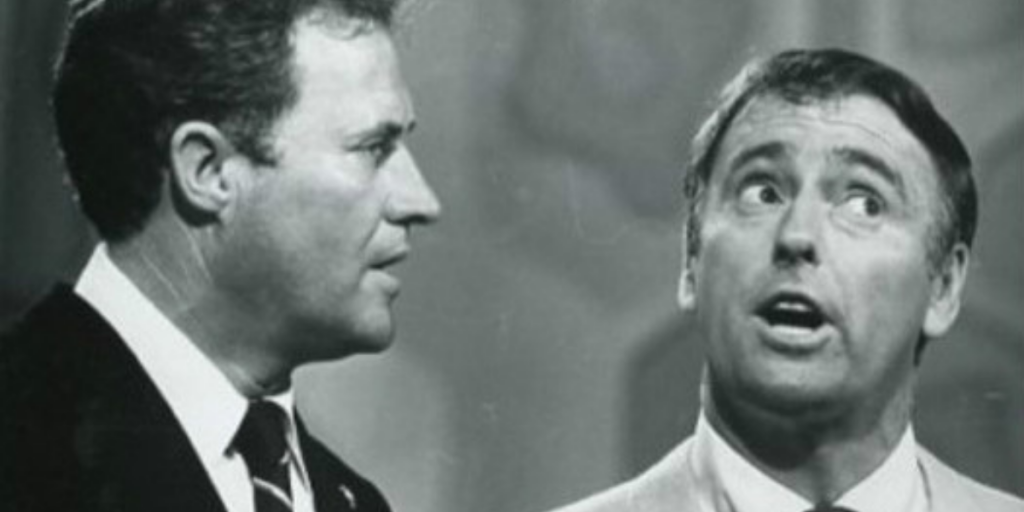