Talking Pictures TV announce another of their themed days dedicated to an actor beloved by audiences, this time the fan favourite Kenneth More.

On 12th July 2019, the channel will feature a broad selection of films from More’s catalogue, as well as exclusive new content such as interviews with his wife Angela Douglas, friend Anneke Wills and a look at memorabilia around the actor’s own home.

Beginning with shipwreck comedy Our Girl Friday then the space-travel themed Man in the Moon, Friday 12th July looks to be jam-packed with the cream of British cinema of the type More was best known and loved for, as it continues with Some People, Brandy for the Parson, North West Frontier and the firm favourite Genevieve, recently also featured as part of Talking Pictures’ John Gregson day.

Following exclusive Remembering Kenneth More, part one in the early afternoon and part two launching an evening of two further More gems; the first a Talking Pictures TV premiere: The Comedy Man, then the drama based on Rumer Godden’s novel ‘A Greengage Summer’, Loss of Innocence.

Kenneth More Day on Talking Pictures TV will be on Friday 12th July 2019. 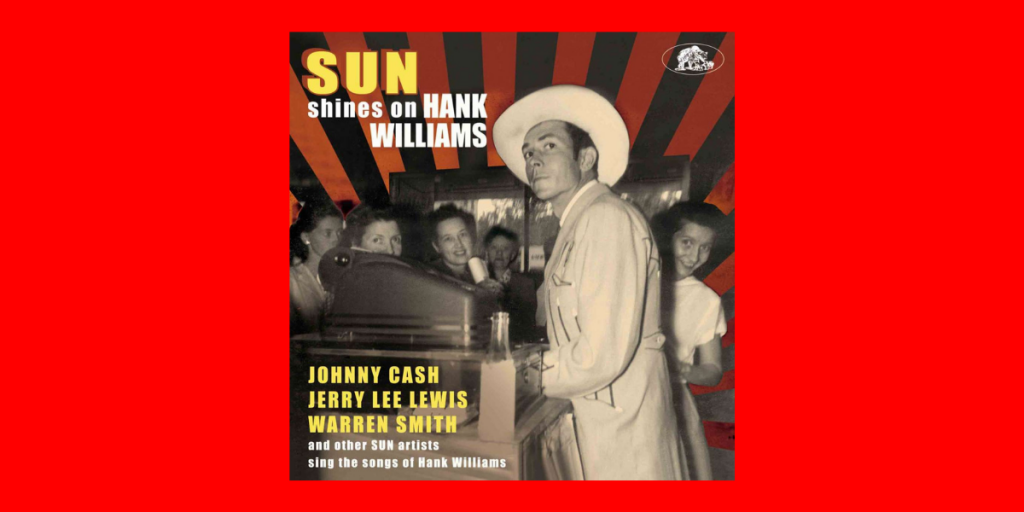