Released in 1950, Rio Grande is the third instalment in John Ford‘s cavalry trilogy.

The acclaimed director began his now legendary trilogy with Fort Apache. This is where the character of Kirby Yorke was first introduced. In Rio Grande, cavalryman Yorke (played by John Wayne), is the main focus of the story.

Now a colonel, his objective is keeping the native tribes from attacking the settlers in the west. The arrival of his estranged son Jeff as a new recruit complicates matters. Suddenly, things are not so black and white: Kirby feels protective of Jeff but knows he must not show him any favoritism. When Mrs Yorke (Maureen O’Hara), also long-estranged, arrives to get Jeff out of the army, her interference only makes both Kirby and Jeff more determined.

Rio Grande is very notable in many ways. Firstly because it is the first time John Wayne and Maureen O’Hara worked together; it is magnificent and easy to see why they were paired so often. The smouldering between them is electric and extremely moving.

Another actor I feel to be well worthy of a mention is Ben Johnson. It is easy to see why he made a mark as a stunt performer before breaking into acting. There is an impressive scene in which his character takes part in some advanced horsemanship exercises, with Johnson performing some very impressive feats. It becomes clear that he had a very natural way with horses; something which had already been well demonstrated in another Ford-Wayne picture, She Wore a Yellow Ribbon. This always seems to me to have imparted a very human quality to his acting. Alongside Johnson in most of his scenes is Harry Carey Jr who was also a skilled actor and horseman.

The strongest element of this film, as with subsequent projects, is the pairing of Wayne and O’Hara. There is some beautiful cinematography. In black and white it really adds atmosphere to certain scenes. Stand-out turns include Ben Johnson, Claude Jarman Jr, Victor McLaglen, Chill Wills and an unexpected appearance by the Sons of the Pioneers.

The depiction of the Native American has to be this film’s lowest point. Fans of the western genre will know this is not unusual, but still disappointing in hindsight. Other than this, there is not much not to like.

If you have seen any John Ford picture, you are sure to enjoy this. It is as high in quality as any of his wonderful movies. For the fiery brilliance of Wayne with O’Hara, brilliant separate but together sublime, Rio Grande would earn a 10/10 from many a film fan. There is plenty of jeopardy and the characters are so strong and endearing that this film is a must-watch. 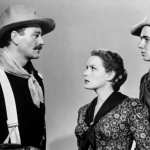 Denis King On Composing For Television

Mon Aug 5 , 2019
This month, Jamie talks to English composer Denis King about his work for television, including themes for ‘Black Beauty’ and ‘Lovejoy’. Listen Don’t forget to rate, comment and subscribe on […] 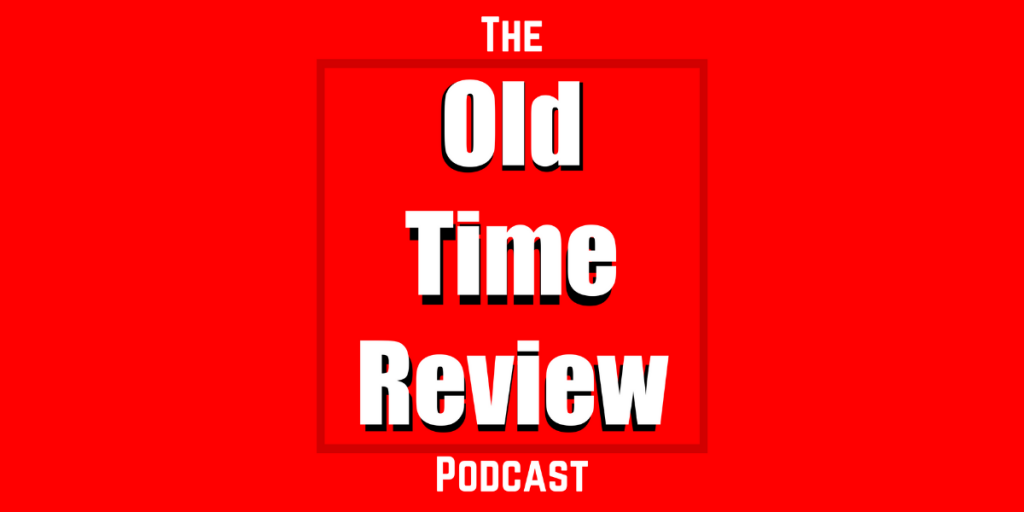