Talking Pictures TV will broadcast ABC TV series One Step Beyond beginning in May 2021. First airing in 1959, the series ran for three seasons, finishing in 1961.

The anthology series was billed as supernatural, dealing with other-worldly events and happenings, supposedly based upon “human record”.

Some of the famous faces who appeared in One Step Beyond will be especially familiar to British audiences. This is because the latter part of the last series was filmed at MGM Studios, Borehamwood, partly in order to take advantage of the British acting talent and scenery available.

Guest stars are too numerous to list, as with many anthology series, but a taster of the names to look out for include the likes of Charles Bronson, Patrick Macnee, William Shatner and Christopher Lee.

One Step Beyond will air on Talking Pictures TV on Tuesdays at 6pm, beginning on the 11th May 2021.

Tue Apr 13 , 2021
Bear Family Records feature the recordings and related material of country influencer Cliffie Stone with this latest volume in the Gonna Shake This Shack Tonight series: Barracuda. Though many may […] 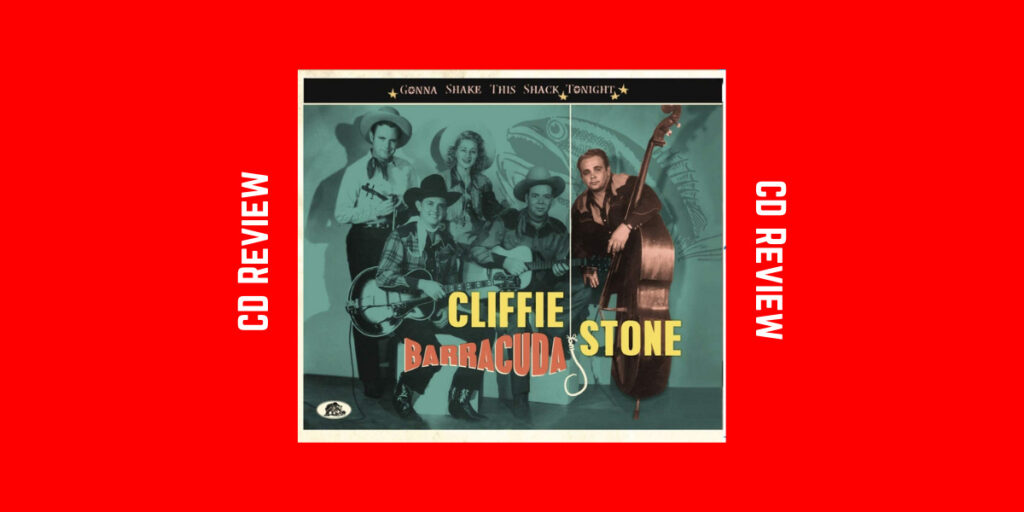