Studio Canal present a brand new 4K restoration of Joseph Losey’s Mr Klein. Released to celebrate the 45th anniversary of the film’s theatrical debut, it is a welcome addition to the Vintage World Cinema collection.

This brand new edition of French film Mr Klein is already available in the UK, with slightly later release dates for other territories.

Starring Alain Delon, the film centres around art dealer Robert Klein. In Nazi-occupied Paris, he is making a killing taking advantage of desperate Jewish families when he learns of another Robert Klein with a different story. When his hunt for his doppelganger takes a dangerous turn, he may find himself on the wrong side of the tracks.

Mr Klein is available to buy from Amazon on DVD & Blu-ray and in digital form.

Sun Sep 26 , 2021
Bear Family Records brings us the complete collection of recordings from Ed Bruce’s time at Wand and Sun Records. Covering the years 1957 to 1965, does this compilation represent Bruce […] 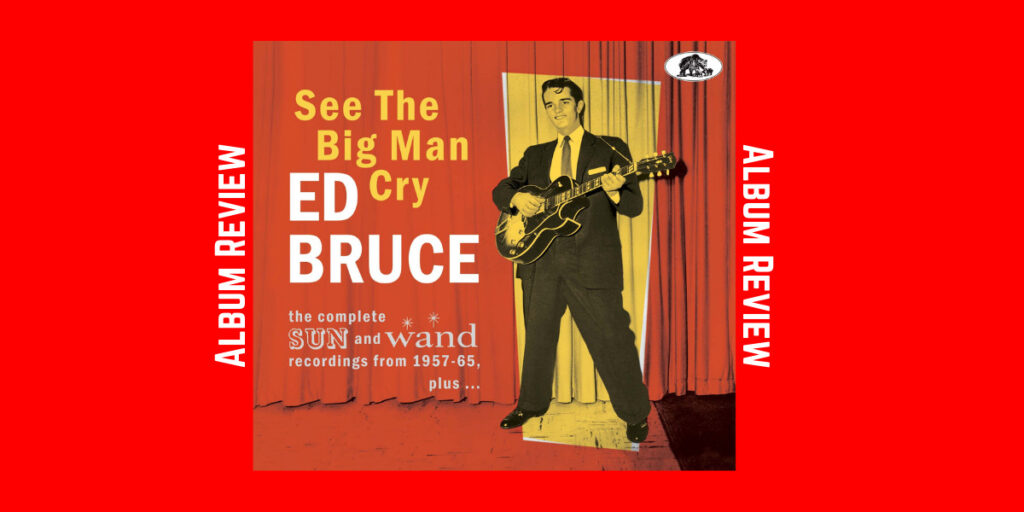