In episode 1 of The Old Time Review Show Podcast, British podcaster Jamie Irwin talks to us about five classic films that he would recommend to anyone.

If you’re interested in appearing on a future edition of the podcast, simply email us on Jamie@OldTimeReview.co.uk

This is a SouthWaves Audio Production 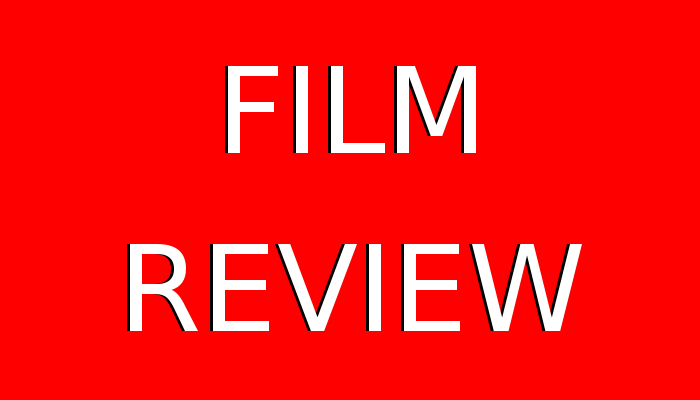