I am sure that I’m not alone when I write, it can be a bit lonely when you’re young and a fan of vintage music. While everyone else was musing over the latest hit, I was constantly discovering recordings from music acts of yesteryear. Whenever I brought up these magical findings, they were often met with jeers and derision; until one event that changed it all.

One night in 2010, I was getting ready for a night out at my university. At the student union on alternate Saturdays, they held two different types of rave; one dedicated to dance and pop music, and one to rock. I experienced both of these offerings, but they weren’t really my scene. As someone with a form of Autism, I never really enjoyed the communal nature of such an event. Also, the music of the latter was never really to my taste.

Unlike my peers, the sound of Bill Haley and his Comets were the soundtrack to my preparations; from vinyl no less. I have always enjoyed the upbeat rhythm section of Haley’s work, along with his moving and grooving vocal style; perfect for building energy and confidence. I also knew that if I got my fill of what I liked before the night began, then I could be happy!

As soon as I arrived at the student union, I felt incredibly nervous. As expected, I was greeted by loud rock music; but not the kind I had been enjoying just a few minutes earlier. Not to be put off by the daunting surroundings, I approached the bar to buy myself a drink. Then, as soon as my fingers grasped my pint of lager, something magical happened. The DJ, in his infinite wisdom, had decided to spin the 1955 classic Rock Around the Clock by Bill Haley. The moshing youth in front of me suddenly started jiving! Whether this was some weird but wonderful coincidence or fate, I shall never know; but I suddenly felt at home. It may have only lasted a couple of minutes, but I was in my element.

So what is there to take from this story? Well, I like to think that for just a shining moment, I wasn’t alone in my love of Bill Haley’s music. To this day, his music is still regularly heard in my house, while my peers await the newest song on the radio. Do I sometimes wish that I hadn’t bothered to try and fit in? Yes. Do I regret it? I wouldn’t have missed it for the world.

Sun May 26 , 2019
The name Tommy Steele is sometimes more associated with the world of musical theatre these days, but the beginning of his career conjures up a different story. Sometimes regarded as […] 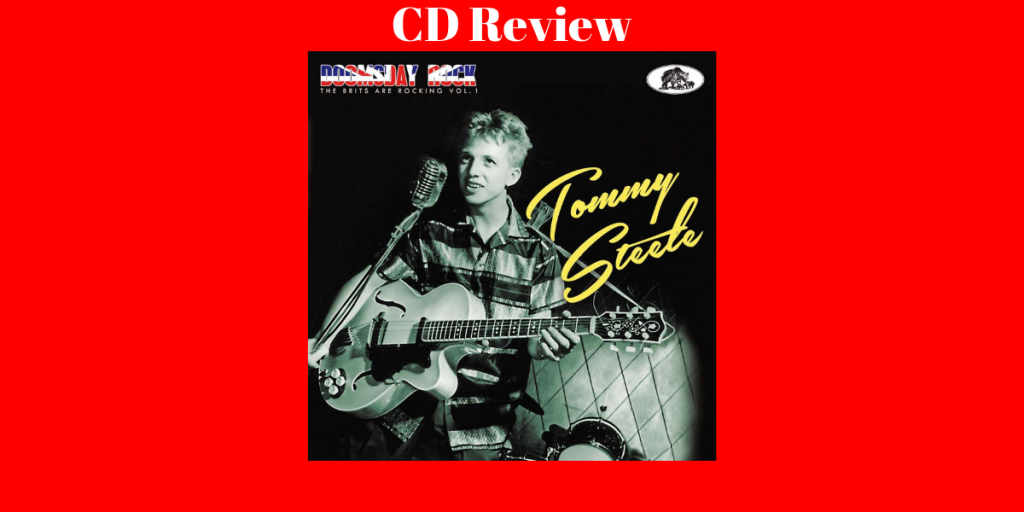