Today… feels like a parsley day. I’d love to say that I’m not talking about the Herb, but I am…sorta. Actually, I’m referring to The Herbs, a British stop motion animated series narrated by Gordon Rollings The show, featuring Parsley the lion, Dil the dog, Constable Knapweed et al, was created by Michael Bond and ran for thirteen episodes in 1968. If you’ve never seen it, it was this strange show that featured animals and humans in a herb garden, all named after Herbs. That’s pretty much all there was to it.

I shan’t loiter too much on this subject because there are better places to go, but I shall make one observation. Every character in this show, which was animated by the legendary Ivor Wood (Postman Pat, The Wombles, Paddington, Bertha, Charlie Chalk), had a song attached to them. I’m sure those of a certain age can recall the memorable song of the very friendly lion called Parsley? If you do, maybe, you’ll agree with me that it feels like a call from a bygone era.

What you may not recall, is the song of the “fat feathery owl called Sage”, with its dramatic Jaws-like strings. The delivery of these lines is said to be reminiscent of the television personality Patrick Moore. I’m not sure who he sounds like, I just know it’s freaky to see as an adult; When paired with the less-than-perfect animation. I think there was always something a little surreal about The Herbs, and I think Sage’s over-dramatic song proves it.

The series received a spin-off in 1970, called The Adventures Of Parsley. It ran for a whopping thirty-two episodes. Broadcast just before the evening news, this show dispensed with the nostalgic songs and went all out in its attempt to compete with The Magic Roundabout. I’ve lost count of the number of times I’ve seen this show, but I can never get enough of it. Placing a dry-humoured Parsley at the centre of things, with his frantic friend Dil the dog was a stroke of genius. These episodes were five minutes long but were written like a series of sketches. Dil gets a TV, Dil takes up painting, Parsley wants to put on a show, and Dil opens his house to the public. Each episode was perfectly paced and rearranged all the elements of the Herbs to create a comedy masterclass for children and adults alike.

So which of these series do I prefer? I don’t think you have to ask. From its MGM-inspired opening, coming in Parsley and Dil variants, to its witty dialogue and bizarre situations; The Adventures of Parsley is a show any fan of historic children’s television should check out. It’s available to buy on DVD, although it’s out of print so may be a bit expensive now, and also on Amazon. Anyway, as Parsley would say…Goodnight everyone.

Listen to the episode below:

Watching Vintage Films on Paramount Plus

Fri Jul 8 , 2022
In this blog, I discuss my recent dive into vintage movies, after the launch of Paramount Plus in the UK. Hello and welcome to another edition of the Vintage Media […] 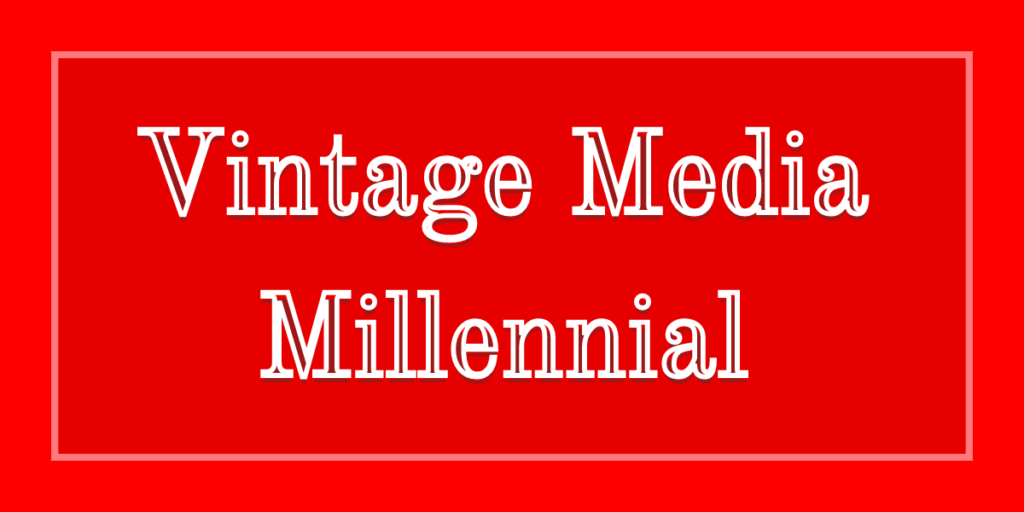