National Service themed sitcom Get Some In! has come to Talking Pictures TV.

Set Britain, Get Some In! takes a humourous look at National Service in the RAF, but also incorporates common themes of the era, including social activities and attitudes.

among the favourites for re-broadcast, so bravo Talking Pictures for giving viewers the opportunity to see the exploits of Corporal Marsh and the recruits again.

Get Some In! on Talking Pictures TV on weekday evenings at 6 pm from 1st July 2019. 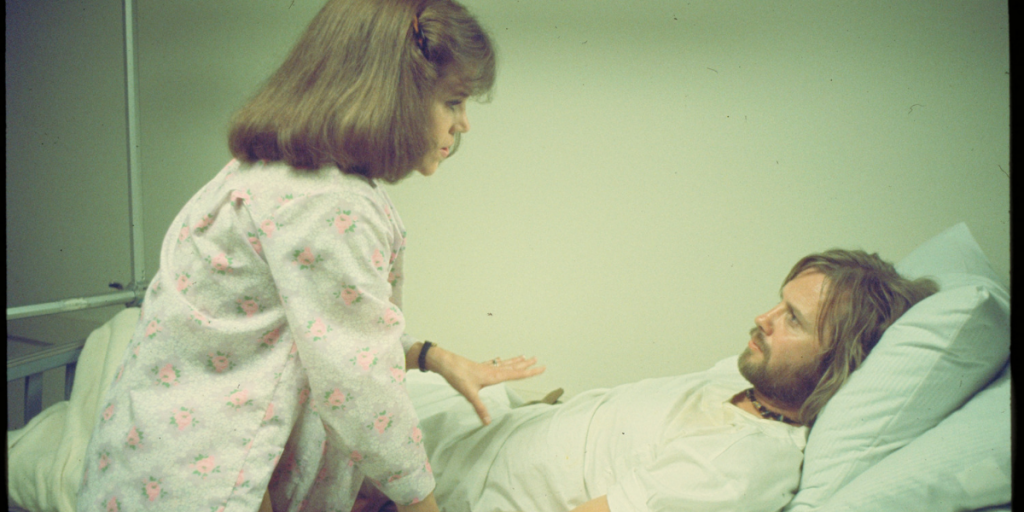