Shout! Factory have continued their recent additions to Amazon Prime US, with the arrival of the complete six seasons of ‘Father Knows Best’; now available to stream. Although the first two seasons have been available for some time, this is the first time every episode has been offered without another subscription.

‘Father Knows Best’ began on NBC Radio in 1949, airing for six seasons. It transferred to CBS television in 1954 for one season, before moving back to NBC for three seasons, then back to CBS for the remaining two seasons. All versions starred Robert Young as James ‘Jim’ Anderson, the father of a middle class family. The television cast consisted of Jane Wyatt, (Margaret Anderson) Elinor Donahue, (Betty Anderson) Billy Gray (James ‘Bud’ Anderson) and Lauren Chapin (Kathy Anderson). The show came to an end in 1960, but continues to be broadcast in reruns.

All six seasons of Father Knows Best are now available to stream on Amazon Prime US! We will update when further additions are announced.

Which Darrin Did You Prefer?

Tue Aug 13 , 2019
In the latest of Old Time Review’s TV-based polls, we’re asking our audience to choose between two interpretations of the same character. ‘Bewitched’ ran on ABC for eight seasons from […] 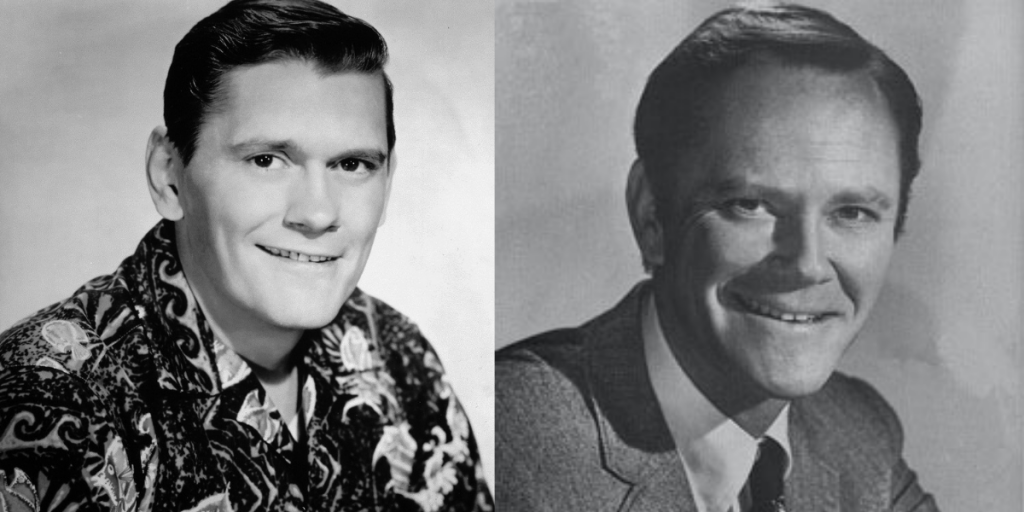