We listen to the BGO Records George Jones set released recently. Comprising four original albums from 1972, ’74, ’75 and ’76, it encompasses the beginning of Jones’ partnership with producer Billy Sherrill, as well as the material he released during the break-up of his marriage to Tammy Wynette and beyond.

The two-disc collection begins with an album produced by Billy Sherrill in the earlier days of their association. Included in the extensive accompanying booklet is a touching introduction by Jones’ then-wife Tammy Wynette.

Wynette’s description of Jones’ natural vocal quality is very apt. This album does not contain any of what many would consider his best-known tracks. However, it shows abundantly his talent as a vocal performer and interpreter of emotion and feeling in songs.

There are a couple of covers here which may be less acceptable from another artist. But Jones’ rendition of “Kiss An Angel Good Morning”, for example, fits completely with the album as a whole. Partly due to Sherrill’s brilliant ear, there is also much to say for Jones’ understanding of intention and intonation.

In A Gospel Way

I don’t think you have to be religious to enjoy the music here. In the hands of Jones and Sherrill, these gospel themed songs are simply good country music. Much of the style and mood in country music of this period was inspired and flavoured by gospel, anyway. Therefore, this album does not stick out. It is not preachy or alienating.

There are cuts such as “I Can’t Find It Here” which are more along ‘talk with Jesus’ lines. However, they are balanced by the quality of the music, the mood and numbers such as “I Wonder How John Felt” which just bounces along.

This album came about at a time when Jones’ marriage had broken down. It shows in the bittersweet tone, which is also sometimes just plain bitter. It is mostly lamenting and sadness, with little of the survivor spirit one might have expected from such a feisty character. “What I Do Best”, for example, is laced with self-pity.

There are two tracks here co-written by Wynette, as the two were still working together for some time after their personal relationship ended. “She Should Belong To Me” and “Bring On The Clowns” almost feel cathartic on both sides. Almost like the two artists were acknowledging how they each were feeling for the other. “Bring On The Clowns” is reminiscent of Jerry Reed-penned “Misery Loves Company” in style and mood. You can feel Wynette’s hand here, however.

Some other tracks, such as “She Once Made A Romeo Cry”, are not as strong. The main theme being heartbreak and self-pity, “Memories Of Us” is perhaps less universally enjoyable than the three other albums. Though it should be noted that the quality is still incredibly high.

The Battle opens with the great title track. The style of this is quite progressive when compared to the instrumentation of the next track, full of the heartbreak fiddles synonymous with country music.

There is less cohesion here than the previous three albums. The tempo is altogether slower and more thoughtful. A couple of numbers, such as “You Always Look Your Best”, have a touch of the sound that would become Jones’ signature later, with hits such as “He Stopped Loving Her Today”. Something about the gentle instrumentation mingled in with building moments of emotion, with Jones’ moving delivery, is moving towards that mood.

The second-to-last track has the sound of Jimmy Dickens’ “Sleeping At The Foot of the Bed”, with the very last track a straight sentimental close to the collection. “I Still Sing the Old Songs” has some of the more modern sounds we would hear in country music’s future, though it fades down fittingly with the lilting bars of traditional tune Red River Valley.

Overall, this collection is well worth the price and time to listen. Though it is unlikely you would purchase this if you were a fan of neither George Jones nor country music, an appreciation of those two things is a prerequisite here.

The flavour is unapologetically traditional country, produced masterfully by legend Billy Sherrill. This era of Jones’ music feels very traditional while also remaining contemporary and actually timeless. For this reason, this collection by BGO Records could be a good introduction to him as an artist.

With echoes of both Jones’ past and future, this collection is incredibly good value and brilliant quality. As a listening experience, these four albums together make sense. They follow chronologically, with the mood tracking clearly from one to the next.

The included booklet is more extensive than expected, including production notes on each album, the original testimonial from three and a hefty biography on Jones by John O’Regan.

My final thoughts are: I am impressed. The musicianship, production and vocal performances are second to none. This collection is enjoyable, well-balanced and of unquestionable quality.

IN A GOSPEL WAY

George Jones | In A Gospel Way | Memories Of Us | The Battle is available to order from BGO Records.

George Jones | In A Gospel Way | Memories Of Us | The Battle 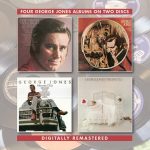 Fri Nov 22 , 2019
Early episodes of Mister Rogers’ Neighborhood have made their way to Amazon Prime Video in the UK. Part of a collection of programmes added by PBS Kids, it is the […] 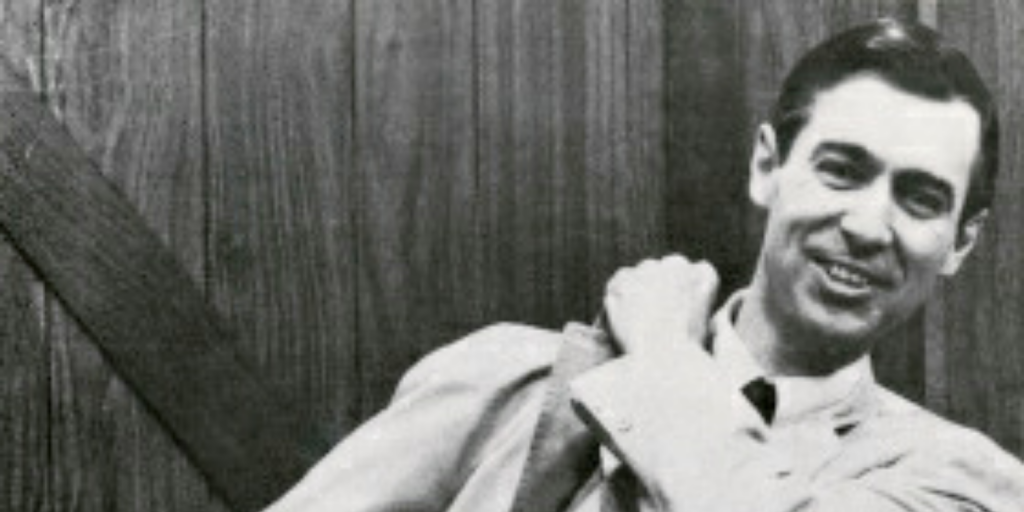