It was recently the anniversary of the passing of American actress Elizabeth Montgomery, who died in 1995 at the age of 62. She may have been more well known as Samantha Stephens in the 1960s television series Bewitched, but my familiarity with her stems from somewhere else.

As a kid growing up in the 90s, I saw her as nothing more than a guest star on The Flintstones, where she played a version of her most famous role. As an adult, I discovered her as a celebrity guest on various incarnations of Allen Ludden’s Password, which ran in various guises between 1962 and 1981.

In her earliest appearances on that show, it is clear that the expected social norms of the time held her back somewhat. By 1979, when appearing on Password Plus, she was able to fully showcase the fun and witty side of her nature. I recall a specific incident when her opponent cheered at a mistake, letting out an audible “yay!”. Elizabeth replied sharply “What do you mean ‘yay’?!”. This small incident is just a flavour of what she brought to that show.

There is also the infamous “boner” clip, which is supposed to be taken as innocent, but Elizabeth’s face says it all. There are other moments that demonstrate what I’m getting at, here. But I will let you discover them for yourself. Episodes of Password and Password Plus are available from Buzzr TV in the USA.

On a similar note, several classic TV shows, including the aforementioned Bewitched, are currently available to stream for free on YouTube. I am not talking about piracy, but rather an official source posting up archive material. In a time when paid streaming services are prioritizing the creation of new content, this is a welcome development. A particular channel that started within the last 12 months is one called The Norman Lear Effect.

Shows featured include All In The Family, Maude, One Day At A Time and many others from Lear’s extensive career. Before you grab your food and sparkling drink of choice, only select episodes are available for a number of series. With that in mind, a binge-watch is not on the cards just yet. However, I would encourage viewing such content because it may encourage further distribution. Other channels predominantly from the Sony archive are available. The Norman Lear Effect channel is available on YouTube.

Mon Jun 21 , 2021
Based out of Whitakers in North Carolina, John Batchelor’s Oak Records produced a small but memorable number of Rockabilly and Rock ‘n’ Roll recordings. This compilation from Bear Family Records, […] 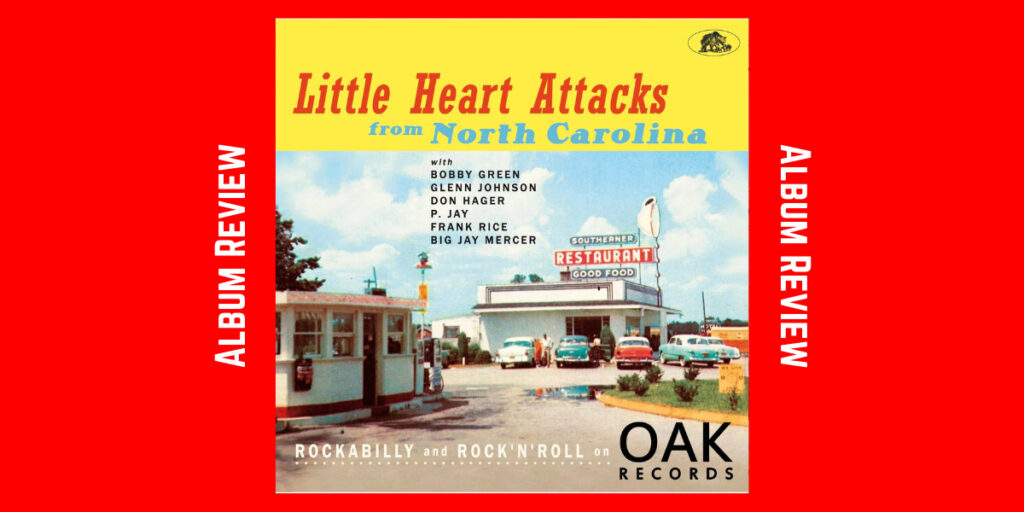