I don’t know about you but I love the advent of streaming. As a fan of vintage television, various paid online platforms have provided a legal way for me to sample various delights from the United States. Some of which I wouldn’t have had the opportunity to experience in any other way. Saying that my views on the subject are rapidly turning negative. I am unsure about the American counterpart, but the British version of Amazon Prime has recently been purged of all its golden treasures. What was once a haven for fans of classic television is vast becoming an archival wasteland. While this might sound strong, let me explain.

A short while ago, I could watch classic USA favourites, such as Petticoat Junction, The Donna Reed Show and many more on the service. Upon checking the availability of these programs fairly recently, they appear to have been disabled from Prime Video. There are a few shows such as The Dick Van Dyke Show and Family Affair that remain, but they are only a handful of what was there previously.

I have theories on why this is the case, but please only take them as what they are: based on opinion. The missing titles may no longer be available because their contract to be on the service has elapsed. This is not unusual, and many series do return after a short period. However, given that most of these shows have one thing in common, there might be a case for them not returning.

Much of the removed material is associated with CBS. Given their involvement in a new service called Paramount Plus, it is likely this is a strategic move for future use of the content. I am not sure if this could signal a UK launch, but I am hopeful. Before I start receiving angry communication from listeners telling me I’m barking up the wrong tree, I feel I should fill in a few holes to help justify my thoughts.

The shows that remain might have rights tied to another company or have been negotiated as a separate deal, which would lapse at a different time. It may be the source has decided to save its money and not renew for Amazon Prime due to low take-up! Whatever the case, I will be happy as long as such content is somewhere to view.

Fri Jun 25 , 2021
Bear Family Records have compiled a compilation of tunes by Drifters’ founder Clyde McPhatter, a continuation of their long-running ‘Rocks’ series of albums. Containing 34-songs recorded in the ’50s and […] 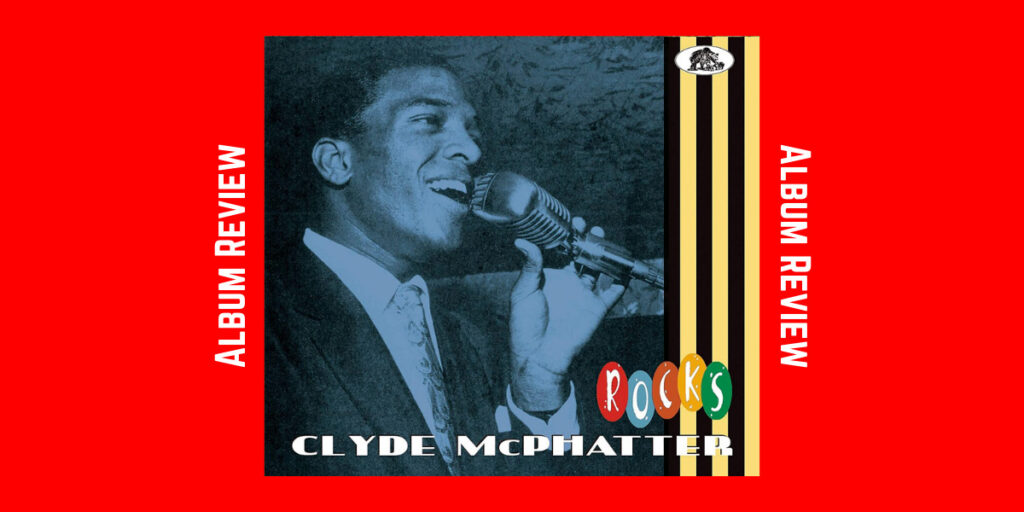