No matter where you look, there is always someone cooking on television. Whether a feature demonstration as part of a magazine show or a standalone food show, the genre is truly tried and tested. It’s definitely come a long way since television’s early days when its pioneers discovered the possibilities. Although not the first person to do it, I’d imagine British people would pinpoint Fanny Craddock as one of the first chefs to truly make a splash on the screen. Her fame still shines brightly now, although maybe not how it once was. You only have to view her infamous Christmas series from the mid-70s to see what I mean. It’s available to stream on BBC iPlayer if you’re interested.

For Americans, the first person to host a pure cooking show on television was Julia Child. Hosting The French Chef, syndicated on public television between 1963 and 1973, the show ran for a staggering 201 episodes over 10 series. Like other television stars of public television, she perhaps doesn’t seem like someone who would fit, but her knowledge, personality, unique voice and visual know-how helped it become a hit with viewers. With this groundbreaking show, she not only helped to popularise French cuisine in American homes but set off a whole new genre of television. What does the show feel like in 2022? In my view, it still stands up.

Episodes of The French Chef, and other Child fronted series, are available to view on the official Julia Child YouTube Channel. Seeing the episodes in the best quality possible, and in full, is a treat for television historians. Although slow by modern standards, the format fits into the YouTube world like a glove. Even the black and white image of the early shows doesn’t detract from its quality. It’s lovely to think that eighteen years after her passing at the age of 91, she may be still inspiring people to pick up the art of cooking.

Lastly, The story of how The French Chef came to air has recently been the subject of an excellent HBO series, starring British actress Sarah Lancashire as Child. It might play with the facts a little, and omit certain things, but I found it to be a charming look into how Child came to prominence in the US. The chemistry between Lancashire and the actor playing Child’s husband Paul, Frasier star David Hyde Pierce, was an absolute joy to see. It presents Child as cuddly but someone who took what she did seriously. My only criticism of the show, and it’s very minor, is a scene involving Julia and her fellow PBS legend Fred Rogers. Given Rogers’ stance on things, I’m not sure he would’ve been where they planted him or acted in the way they portrayed him. That’s the best I can do without giving major spoilers.

Anyway, I look forward to seeing where they take the series when it returns for a second season. The first season of ‘Julia’ is available to stream on Now TV as an HBO Max original.

Have You Heard About The Herbs? | Episode #11

Fri Jul 8 , 2022
The latest episode of A Brit Talks Vintage TV is now available to stream and download! Below is a transcript of the podcast. Hello there, and welcome to A Brit talks Vintage […] 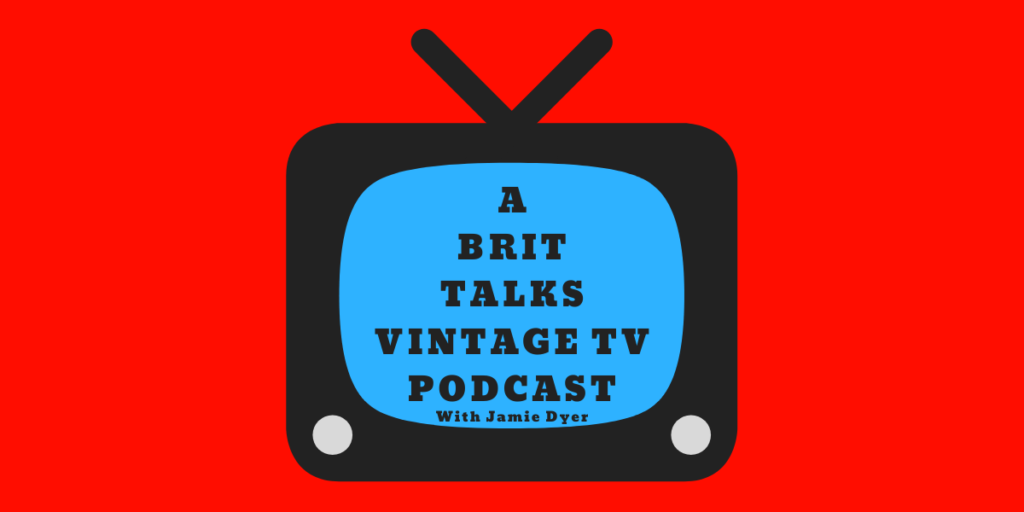