Recently aired on Talking Pictures TV in the UK as part of their 100th birthday celebration of the life and works of legendary British actor John Gregson, I was both intrigued and excited to see this 1976 Southern Television mystery thriller.

In six half-hour episodes, I found by the end of part one that this story definitely benefited from such treatment, as opposed to being a single feature film. The episodic pacing lent curiosity and mystery, and John Gregson as always gave his character that sympathetic quality, so that we as the audience are immediately on his side, all the while giving nothing away.

You see, we are supposed to wonder whether he is the goodie or the baddie in this scenario of confidential material, spies and traitors.

To give an overview of the plot, without giving anything away in case you should wish to check this out, John Gregson is Bill Kirby, a middle-aged sort of anti hero before that really became a thing.

He has an air of being rather fed up by all this rushing around and espionage business, and we gradually get the impression that he doesn’t seem overly fussy about who gets his top-secret information, as he works his way through several bottles of Scotch. He wants to make one last exchange of sensitive material to make enough money to pay for his son’s pilots course, and then he’s out of the game.

Unfortunately – as you might expect – nothing quite goes to plan, beginning when he has to casually align himself with a young woman, fellow ferry passenger, when a man mysteriously turns up dead and two suspicious looking characters begin following Kirby. Who are they? We don’t yet know, but we’re sure they mean him no good, and we want to know why.

Prunella Ransome as Laura the young, innocent lady friend, who takes much more of an interest than he either expected or desired, Patrick Allen as her stepfather, the suspicious, almost sinister government High-Up who seems to be after Kirby and a whole brilliant cast bring this sadly one-off thriller to life with heart and intrigue.

I like that John Gregson was not what you might call an obvious choice for a sort of spy action role, at that point in his career, and I love that that added a really interesting dynamic to what could otherwise be rather run of the mill.

Thanks to writer N.J. Crisp and series director Alan Gibson, Dangerous Knowledge did not feel self-indulgent, it moved along at a pleasing pace without rushing, and each time an episode finished I was left wanting more. A first class example of how good these ITV episodic thrillers could be in the 1970s when they had really perfected the form.

Another triumph Talking Pictures! I look forward to it airing again. But if you can’t wait, Dangerous Knowledge is also available on DVD from Amazon UK or Amazon US.

Tue Mar 26 , 2019
Following it’s successful West End run, the hit show MARILYN is currently on tour across the UK! Presented by Breakthrough Theatre, It is a one-woman show that gives an audience […] 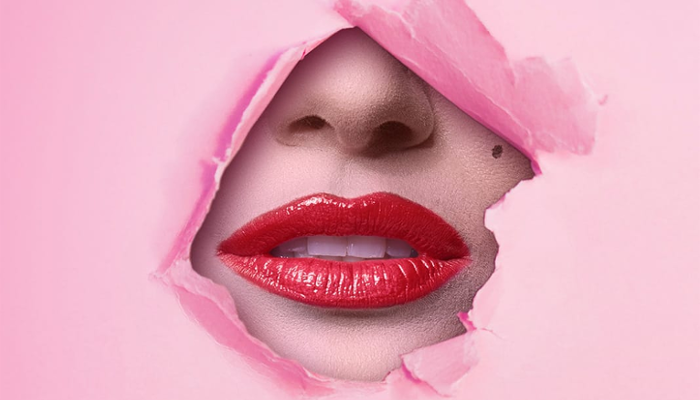