Following it’s successful West End run, the hit show MARILYN is currently on tour across the UK! Presented by Breakthrough Theatre, It is a one-woman show that gives an audience a rare glimpse into Marilyn Monroe’s life. The nationwide tour kicked off in Liverpool at the beginning of the year with the aim of travelling to 11 venues around the UK.

Marilyn’s image and persona is famous worldwide but why was she so iconic? Did people ever really know the real girl behind the mask? Or is that the reason for the ongoing fascination? This playful and poignant play is Marilyn’s story, told by her – alone in her dressing room.

Founder of Breakthrough Theatre and star of the show, actress Danielle J Gearing said of the show, “We are very proud of what a success this show has become and I am loving getting to put that Blonde wig on and share this fascinating women’s story with audiences around the country! We’ve had such an overwhelmingly positive response from audiences so far and cannot wait to bring it to Swindon!”

Marilyn premiered at the Blue Orange Theatre in July 2017 and was incredibly well received. It then went on to make it’s West End transfer to Leicester Square Theatre at the beginning of this year. London Theatre reviews described it as “A play that will be loved by Marilyn fans for years to come”.

For more information on this production, please visit www.breakthroughtheate.org/marilyn-tour-2019 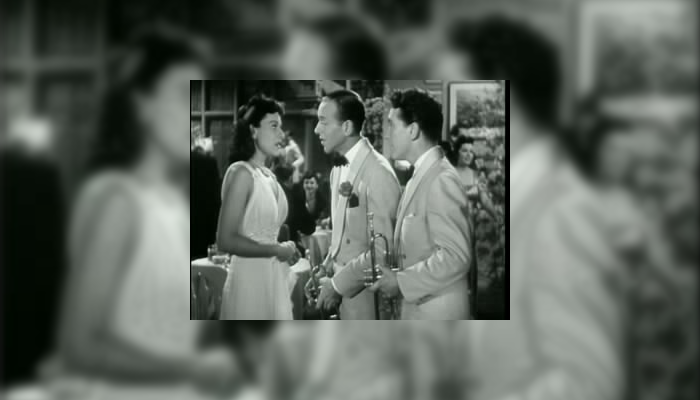