Family comedy Bless This House was created by Vince Powell and Harry Driver. It was produced by Thames Television for ITV, the show ran for six series between 1971 and 1976; starring Sid James, Diana Coupland, Robin Stewart and Sally Geeson.

Bless This House will be broadcast each weekday at 8pm, starting on the 9th of September 2019 on Forces TV.

2 thoughts on “Bless This House Coming To Forces TV”

Mon Aug 19 , 2019
Vaudeville’s legacy in the history of comedy can often be underestimated. Many of the ideas seen in the modern form stem from classic stage routines performed in the late nineteenth, […] 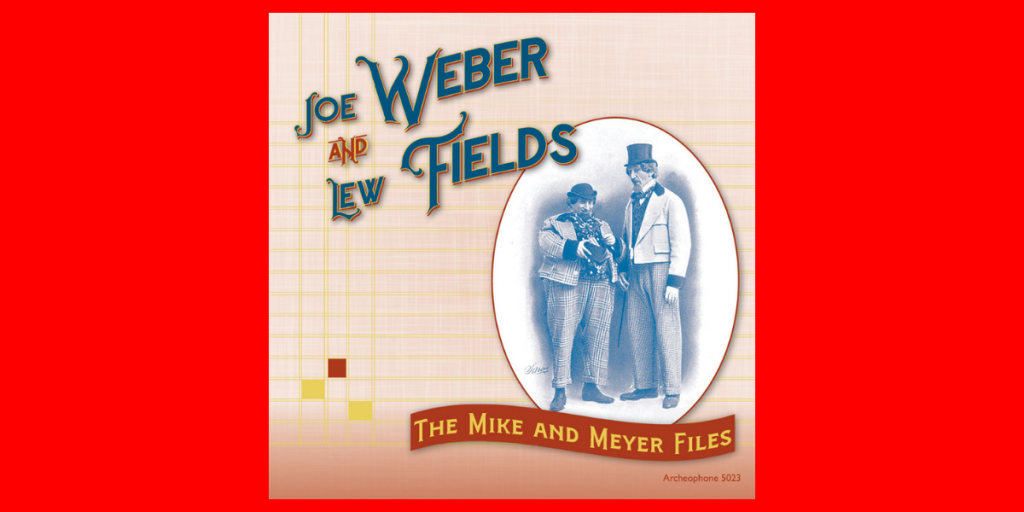