The second episode of A Brit Talks Vintage TV is available now.

Growing up, the British game show Fortunes was a mainstay in the ITV schedule. With its survey-based format, memorable contestants, trademark sound effects and overall naffness, it was the perfect early evening viewing. between 1980 and 2003, having four hosts: Comedian Bob Monkhouse, Entertainer Max Bygraves, Comedian Les Dennis and Andy Collins. I mostly remember Dennis as host, when the show went from strength to strength in the late 1980s, 1990s, and early 2000s. Having such a long run may sound like it went on forever, but it is important to remember that the show ran on a weekly basis.

It wasn’t until many years later, that I learned that the format on Goodson-Todman show Family Feud, which first ran from 1976 to 1985 with British come American entertainer Richard Dawson at the helm, Seeing episodes of the Feud, it is fascinating to see the differences in presentation and style, held together by the same tight format. Some of Dawson’s tendencies, such askissing female contestants regularly, come across as a bit creepy in this day and age; but I like him as a host. He has the roguish wit of an English comic, but with the pizazz of an American. It is easy to see how Monkhouse became the host of the British version, given that the two men share some similar traits. Quite how feud became fortunes though, I dread to think.although we’re dealing with ITV, and they are not as snobby as the BBC appeared to have been. Maybe it was a case that they felt the word ‘feud’ had certain connotations and wasn’t ‘English’ enough..who knows!

Now that I know of its existence, I very much enjoy watching an episode of Family Feud when I can, although I much prefer the first version with Richard Dawson. US game show network Buzzr had some episodes on Amazon Prime Video once, which I came to like..once I got over the kissing thing. The Ray Combs era of the late 80s and early 90s seems a little too close to Les Dennis for my liking, and the latter ones lack the charm of the original. I have enjoyed it when the Steve Harvey episodes have played out on Challenge TV, but the constant innuendo and modern game show traits make me less likely to want to catch it often.

So Family Fed or Family Fortunes? That’s a tough one for me. You’re asking me to choose between something I enjoyed as a child, vs something I enjoy as an adult. As a British person, you’d expect me to say fortunes because of national pride and such like, but I have to base my decision on which version does the show better..and for me, it’s Dawson’s feud..the best of both worlds, English and American!

Caesar and Cleopatra on Talking Pictures

Sun Jul 7 , 2019
Perusing the upcoming highlights on Talking Pictures TV, one that immediately stands out to make an appointment to view is Caesar and Cleopatra. Airing on 20th July 2019 at 6.30 […] 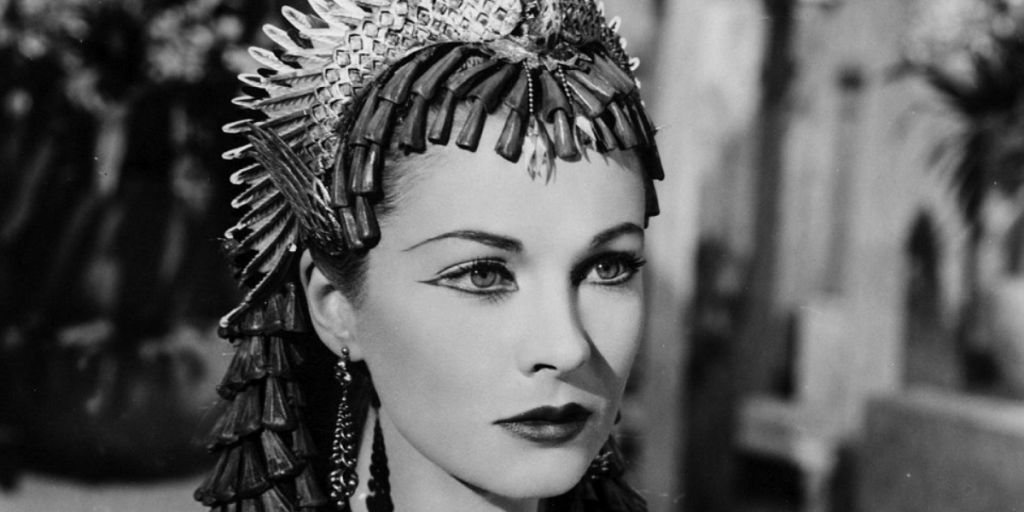