Adding to their recent list of classic series, Talking Pictures TV will broadcast Widows, a gritty crime drama series from the 1980s.

Made by ‘Euston Films’ for ‘Thames Television’ between 1983 and 1985, two series were written by crime writer Lynda La Plante. The series followed the wives of a London gang who decide to carry out the plans of their deceased husbands and execute an armed robbery. The series, which had Verity Lambert as executive producer, was nominated for the British Academy Television Award for Best Drama Series or Serial in 1984.

Episode 1 of WIDOWS will air on Wednesday the 28th of August at 9pm, continuing every week on the same day and time.

Are you looking forward to the broadcast of this series?

I Dream Of Jeannie or Bewitched?

Mon Jul 29 , 2019
In the latest of Old Time Review’s TV-based polls, we’re asking our audience to choose between two classic fantasy sitcoms from the 1960s; which do you prefer? ‘Bewitched’ ran on […] 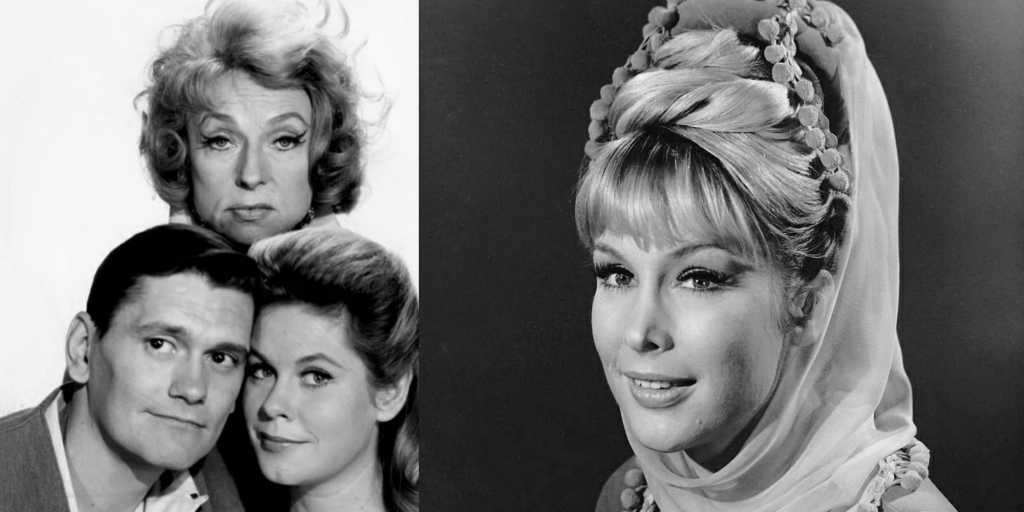