Vaudeville’s legacy in the history of comedy can often be underestimated. Many of the ideas seen in the modern form stem from classic stage routines performed in the late nineteenth, early twentieth century. Its influence can be seen in the work of pioneering vaudeville duo Joe Weber and Lew Fields. Their routines formed the foundation for later comedy teams including the Marx Brothers, Abbott and Costello and The Three Stooges.

Beginning in the 1880s, they split in 1904 following a disagreement. After an absence of nearly a decade, Weber and Fields took to the newish medium of recording to lay down audio friendly versions of their classic routines. These recordings are the subject of a recent release by the unique Archeophone Records, who have compiled them together for new generations to discover.

Much of the album features acoustic recordings made between 1912 and 1916, with three 1930s recordings added to the end. The earlier recordings start and finish with some clear instrumental music, with a short comedy routine sandwiched in the middle. Portraying their popular characters of German immigrants Mike and Meyer, each track lasts around two to three minutes. Many of the duo’s famous routines are present, including ‘Hypnotic Scene’ and ‘Drinking Scene’. Some of the themes have not aged well, but much of the comedy has endured. This reviewer hears shades of Abbott and Costello in many of the performances, demonstrating masterful rapid-fire bantering; astonishing considering difficult recording conditions. The later material on the CD is 1933 two-part ‘Mike and Meyer at the Football Game’, and a radio performance of ‘Drinking Scene’ from 1937; the latter an example of a routine with a live audience.

Given the source material, much care and attention have been taken to ensure the best sound quality possible. The recording technique was rather limited when compared to modern standards, and the performance possibly suffers because of it. The fractured German dialect present in the performances can be hard to understand at times, but it gets easier after a few listens. These routines can sound lifeless without an audience, but they are still a great representation. When one considers other transfers of the same audio heard elsewhere, these versions are superior. Despite any era-specific problems, the remastering has successfully preserved the clarity, sometimes compromised by an excessive hiss.

The set includes a 32-page booklet with new scholarship by celebrated authors Trav S.D., L. Marc Fields, and Richard Martin. The booklet is extensive, covering most areas of Weber and Fields career. Also included are relevant artwork and photographs from the era. There is a track by track history towards the end of the book, featuring a fascinating amount of information.

Archeophone Records have collected together an interesting collection of recordings from a legendary, and often underrated, vaudeville duo. The audio is the clearest it has sounded for decades, the booklet is satisfyingly extensive and the selection is impressive. Many elements may not have aged particularly well, but much of the content is still as sharp as ever. While there will be disappointment that some of the known unissued material was not included, it leaves open the possibility for more. If one is looking to enhance their knowledge of Weber and Fields, the roots of modern comedy and vaudeville routines, this is a great place to start.

Weber And Fields: The Mike And Meyer Files is available to purchase from Archeophone Records. 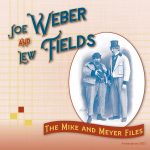 A British Tribute to Valerie Harper

Sat Aug 31 , 2019
One afternoon, while E4 played in the background, there was a lot of whooping and cheering coming from a scene in Melissa & Joey. Intrigued by this, I turned my […] 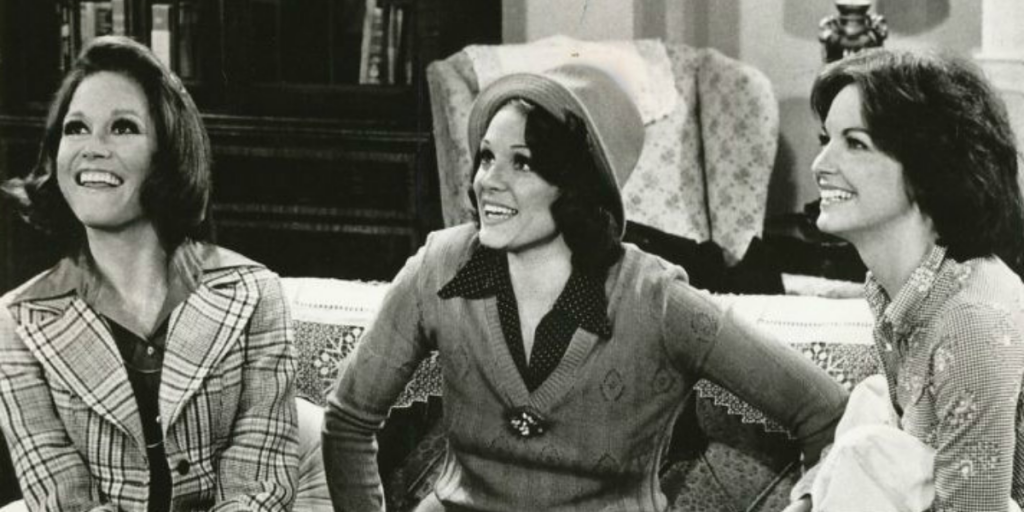