Talking Pictures TV has announced plans to broadcast the iconic series, Upstairs, Downstairs in a regular Sunday night slot; The series originally ran on ITV from 1971 to 1975.

Set in a townhouse in London’s Belgravia, the story covered the years between 1903 and 1930, and depicted the slow decline of the British aristocracy. World events feature prominently in each episode, and gradual social changes are also noted. The show is a document of the social and technological changes that occurred during the three decades that included the Edwardian period, Women’s Suffrage, the First World War, the Roaring Twenties, and the Wall Street Crash.

Alongside these momentous political and social shifts, Upstairs, Downstairs follows the saga of the aristocratic Bellamys (“Upstairs”) and their family of staff (“Downstairs”) through three decades. It received worldwide acclaim, winning many awards. 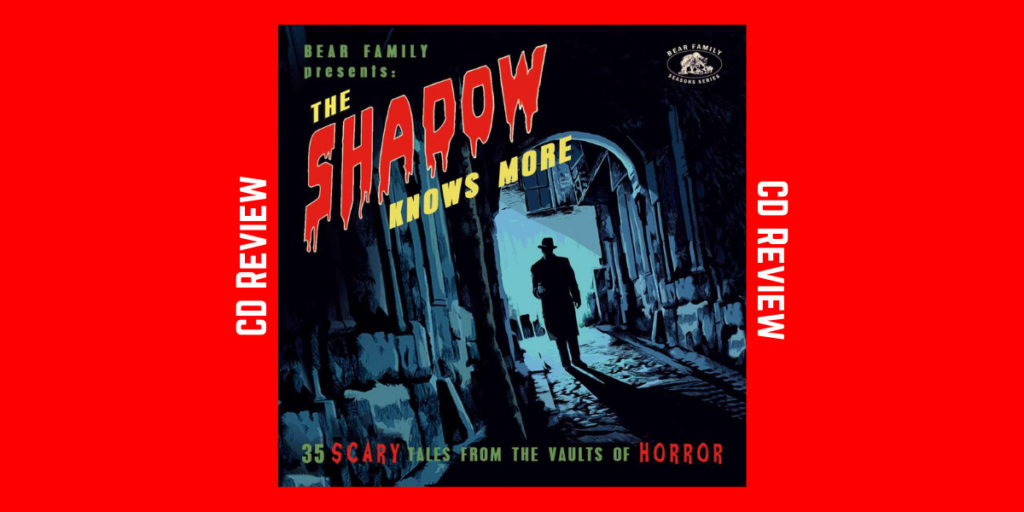