Coming to theatres for Christmas 2019: a brand new stage adaptation of festive episodes of classic Galton and Simpson sitcom Steptoe and Son.

Hambledon Productions have announced the tour of Christmas with Steptoe and Son. Starring Jeremy Smith and John Hewer, who have both played the roles onstage previously, this new adaptation features two classic episodes: ‘The Party‘ and ‘A Perfect Christmas‘ in a celebration of the much loved, long-running British favourite sitcom.

A particular highlight of the show will be the inclusion of a special sketch originally performed as part of BBC’s Christmas Night with the Stars in 1962. The recording of that performance is missing, but Hambledon Productions have been granted exclusive permission to include the original script in this new stage adaptation.

Christmas with Steptoe and Son begins touring on 2nd November 2019.

Sun Jul 7 , 2019
Eureka Entertainment have announced the release of the Three Films with Sammo Hung Blu-ray collection as part of the Eureka Classics range. The trio of spectacular martial-arts films from one […] 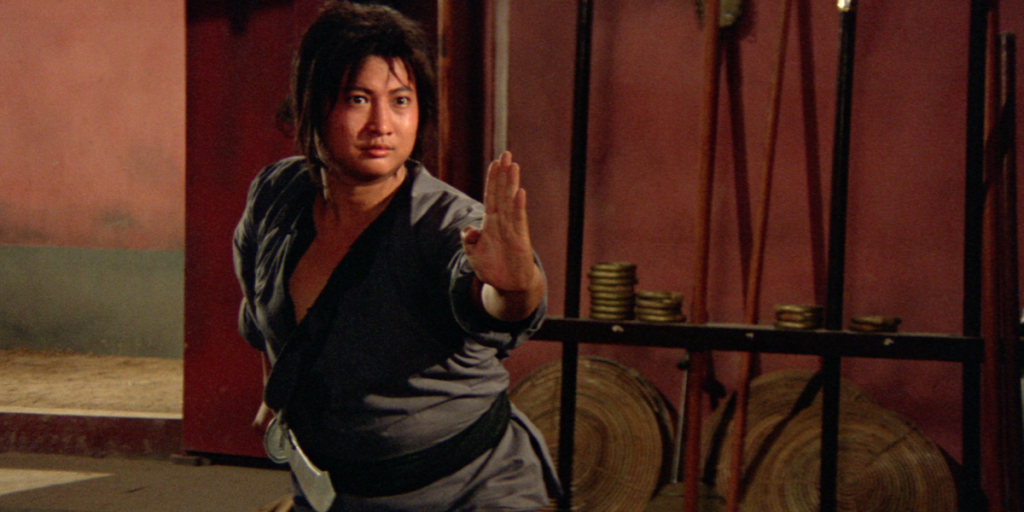