Shout Factory  has added episodes of classic sketch comedy TV show ‘The Red Skelton Show’ to Amazon Prime Video in the US and UK.

Debuting in 1951, the popular show would go on to be aired for 20 years; lasting 672 episodes. The newly added 31 episodes, date from 1954-5 and make up season four of the show. Alongside the usual cast of Red’s characters, are guest stars including The Andrews Sisters, Jack Klugman, Mary McCarty, Johnny Carson, Rose Marie and more!

Although previous seasons have made their way to the US service, this is a first for the UK. We will continue to update when further additions are made.

Sun Oct 27 , 2019
House of Bamboo is a 1955 film noir by director Samuel Fuller. The film opens with narration detailing filming locations in Japan. There is then some background on what we […] 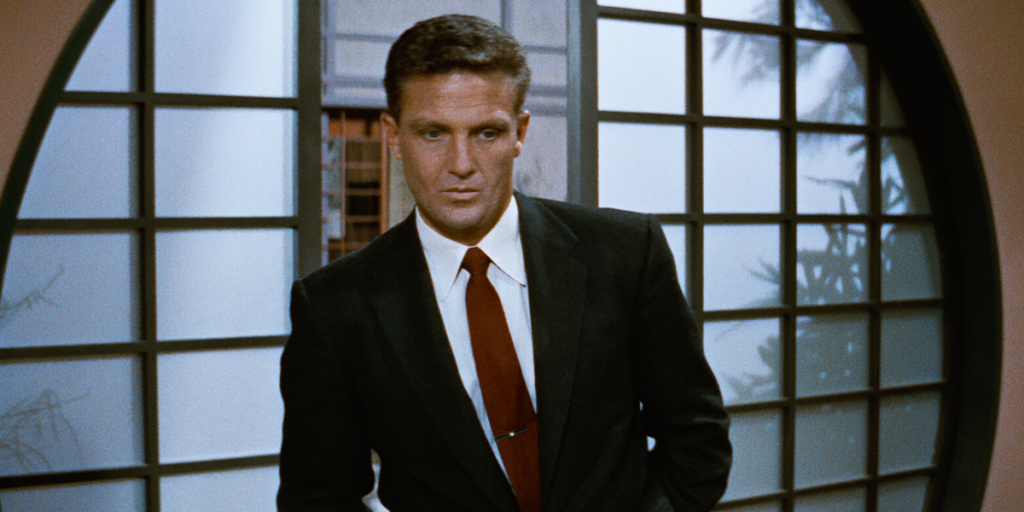