Hello and welcome to another edition of my blog on the Old Time Review website. It has been a quiet week but plenty of things in the pipeline. After trying out this blog format last week, I plan to continue it for some time.

The Flintstones on Me-TV

I felt jealous when I heard that US network Me-TV was rerunning vintage prime-time cartoon The Flintstones. A staple of my childhood viewing, I loved watching the adventures of the ‘modern stone-age family. I am lucky to own the first two seasons on DVD, but miss being able to catch the show on broadcast TV. The Hanna-Barbera production, originally broadcast for six seasons between 1960 and 1966, has not had an airing on British TV for some time. I recall seeing it broadcast overnight on Boomerang a few years ago, but the time slot seems to suggest that the show is nothing more than a slot filler. I hope with the rise of vintage programming on UK television, The Flintstones will see the light of day again.

I got my hands on a 10″ vinyl reissue of a Japanese Little Richard album called ‘The Best Of Little Richard’, originally released in 1962. Pressed on coloured vinyl and limited to 500 copies, Bear Family Records have done an amazing job on this release. The great attention to detail on the artwork was the first thing to strike me, including the label. The music sounds crisp also, Little Richard’s blistering vocal performances blast from the speakers of my Hi-Fi. As this is a limited release, I shall look to getting a review up as soon as possible.

DVD and Blu-Ray release of the complete Up series from Network.

I felt much delight to hear that the latest entry to the legendary Up series will be included in a new complete series release on DVD and Blu-Ray. Beginning in 1963 as an episode of World In Action, it followed the lives of a group of seven-year-olds from different backgrounds. In 1970, director Michael Apted caught up with the same set of people and would continue to do so every 7 years. As the press has stated: “Picking up with them every seven years provides not only a welcome update on the group but a truly insightful look at how and why their opinions and outlooks have altered and how their interactions with each other have changed and matured over time”. As someone who has only seen the 1963 feature and the latest film in the series, I look forward to following their journey anew in crystal clear HD. 7-63 Up will be released on Blu-ray and DVD on Monday 14th October from Network Distributing.

I wish good luck to Dawn Gracie, a friend of mine, hosting another Vintage Weekender at Mill Rythe on Hayling Island this weekend. A fun-filled weekend of vintage themed entertainment, it will focus on three eras; the 1950s, 1960s and 1980s I interviewed her about all she does last year, you can view the interview HERE. For more information on the vintage weekender, please see her website.

Thu Oct 3 , 2019
There was a period around ten years ago when I began to assess recordings made in the first wave of Rock n Roll. Everything from Elvis Presley, Jerry Lee Lewis, […] 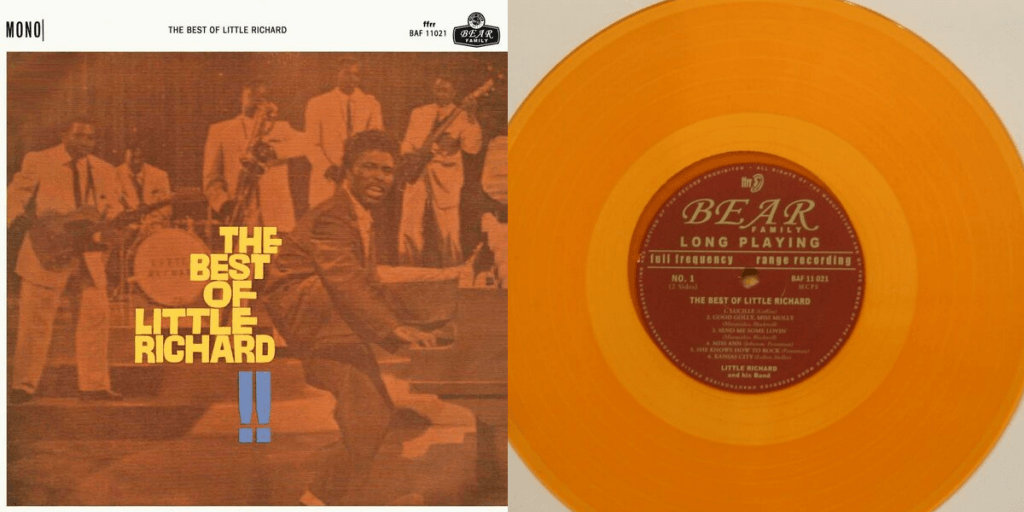