Starring Peter Bowles (who co-created the programme with Philip Broadley), Holly De Jong and Adam Norton, Lytton’s Diary centres around Bowles’ title character Neville Lytton, a gossip columnist determined to out the secrets of the wealthy and powerful. Along the way the suave journalist must contend with the corrupt and crooked, write the novel he feels compelled to produce and keep his love life on track, all while trying to keep his editor happy.

You can look forward to a trip back in time with all the nostalgic fashions and technology that the mid ’80s can offer, but the drama speaks for itself in well-written episodes charting the work that goes into compiling a gossip column, alongside some of the personal trials and tribulations of a successful journalist.

The series has not been broadcast on television since its original run, from 1985-86, but we can soon see Lytton’s Diary once again from the beginning at 10 pm every weekday on Talking Pictures TV, starting Wednesday 7th August 2019.

The Night I Fell In Love With That Girl

Thu Jul 11 , 2019
I often find myself up at night, usually working on one project or another. Just recently, I have been struggling to find the right series to settle down with. I’m […] 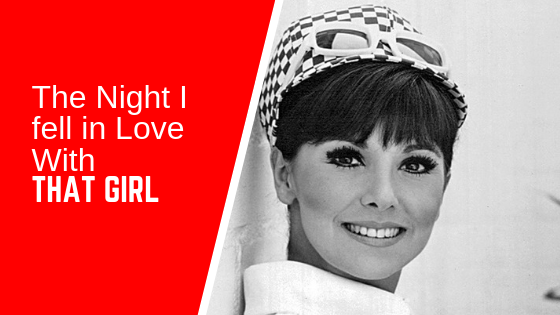