US game show channel Buzzr have announced plans to show the Jack Narz era of Concentration, unseen for over 40 years. Fremantle owned Buzzr announced the new schedule addition on their social media accounts.

The popular pairs and rebus game show began on NBC in 1958, hosted by Hugh Downs. After 16 years and several hosts, Jack Narz would take the lead for a syndicated version from 1973 until 1978. It was then revived in 1987 as Classic Concentration, which Buzzr have been airing for some time.

Concentration ’76 will start airing on the 30th of March, continuing to air every weekday at 7:30pm ET on Buzzr. 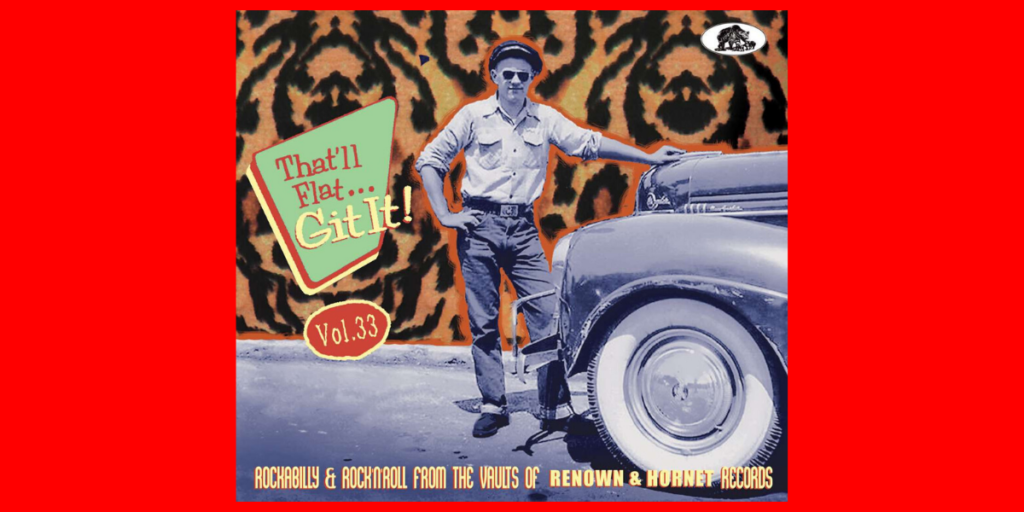