The Jack Benny Program, the American old-time comedy radio show, is about to start a run on the BBC’s Radio 4 Extra. According to upcoming radio listings, six episodes of the show will air at 12pm each Saturday from the 16th of January 2020.

BBC Radio 4 Extra is a digital radio station from the BBC, which airs mainly airs archive speech and drama programming; Most of it from the BBC’s own archive. Episodes of Old Time sitcom My Favorite Husband, starring Lucille Ball, aired on the station in 2020.

This is the first time The Jack Benny Program has seen a regular run on the BBC since the 1990s, when several episodes aired on BBC Radio 2 and subsequently released on cassette. The complete list of planned episodes is currently unavailable, but the first two originate from the 1950 season.

BBC Radio 4 Extra will air The Jack Benny Program on the 16th of January at 12pm, continuing for six weeks at the same time.

Wed Jan 20 , 2021
Following on from Dr. Feelgood, the King Size Taylor edition of the Brits Are Rocking series, Bear Family Records have released another King Size Taylor collection: Taylor Made. It comprises […] 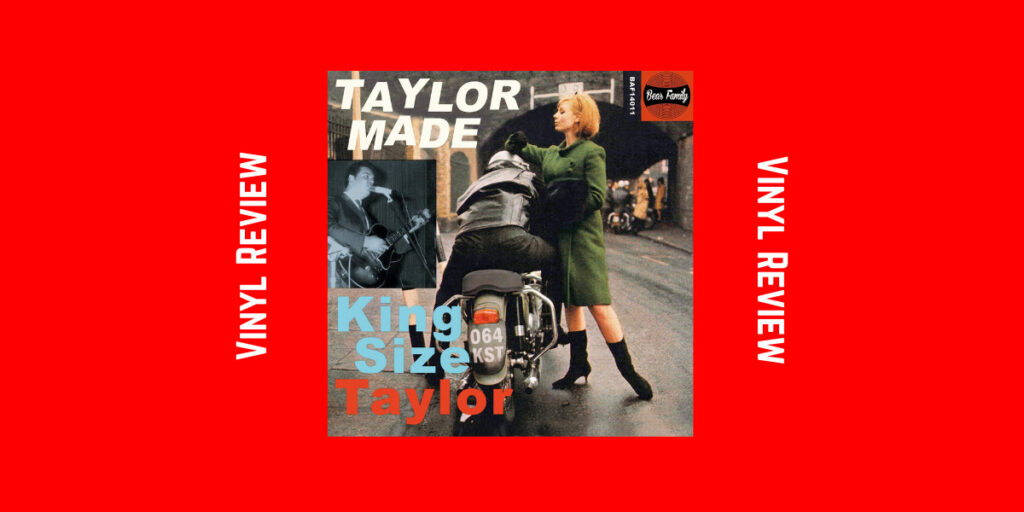