This week marks the 108th anniversary of the birth of comedienne Lucille Ball. I am going to come out and say it, I have never seen a full episode of ‘I Love Lucy’. As much as I love classic sitcom, this show has eluded me. It has not been repeated in the UK for many years, and the box set has been out of my price range. That is not to say that I haven’t glimpsed at a clip on YouTube, but I feel watching full episodes during a series watch is more rewarding.

Starring Lucille Ball and her husband Desi Arnaz, their jointly owned production company produced the CBS sitcom in Hollywood from 1951 to 1957. Ball played Lucy Ricardo who spent much of her time scheming to join in with her bandleader husband Ricky’s showbusiness activities. Their neighbors are former vaudevillians Fred and Ethel (William Frawley and Vivian Vance), which only causes Lucy to yearn for showbusiness even more. Unusually for the era, the entire series was made on film, enabling the series to be viewed in equal quality across the whole country, also making ‘I Love Lucy’ far more durable in re-runs. The show has had broadcast runs on both ITV and Channel 4 in the UK.

Thanks to a recent clear out sale at my home, I finally have enough money to purchase the full DVD set of ‘I Love Lucy’. I have had a desire to see it for many years, as it is the show most associated with Ball. I was never particularly struck on the radio sitcom that preceded it, ‘My Favorite Husband‘, but I hear nothing but good things. I once knew of someone who hosted ‘I Love Lucy’ parties, where they marathoned a selection of favorite episodes; I can’t imagine my friends being enthused about that! The UK seems to have an issue with programs produced in black and white, the reason it has not been seen for some time.

I shall write about my opinion of the series in a future blog.

What is YOUR favorite episode of ‘I Love Lucy’?

Tue Aug 6 , 2019
In this video review: Jamie Dyer gives his opinions on the posthumous album ‘Reminiscing by Buddy Holly. Released in 1963, it featured overdubbed material by Norman Petty and The Fireballs. […] 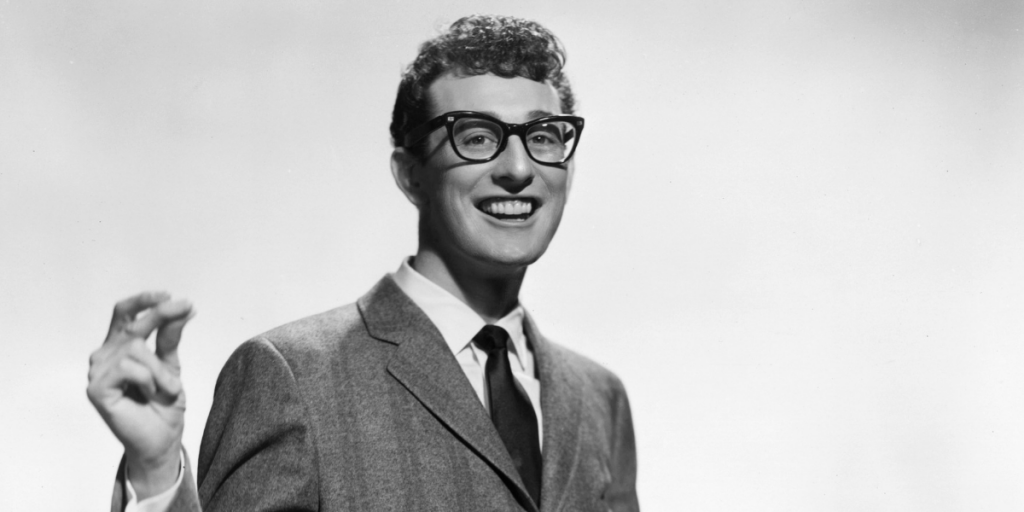