British TV channel Talking Pictures has announced Saturday Mornings at the Pictures, a new vintage programming strand set to air each Saturday between 9 am and 12 pm; Starting in February.

After the success of their broadcast of Runaround and other programs originally aimed at children, the channel looks set to turn back the clock with a nostalgic selection of classic cartoons, films, serials and more, that harks back to the British cinema tradition of Saturday Morning Pictures.

It is unclear whether the above schedule will change weekly, be sure to subscribe to the Talking Pictures TV newsletter for more information.

Saturday Mornings at the Pictures starts Saturday the 6th of February from 9 am to 12 midday, continuing every week at the same time.

One thought on “New Saturday Morning Strand for Talking Pictures”

Sun Jan 10 , 2021
Continuing their tradition of creating alternative versions of rare or hard to find vinyl albums, Bear Family Records have released an extremely sought after Japanese compilation from around 1961 on […] 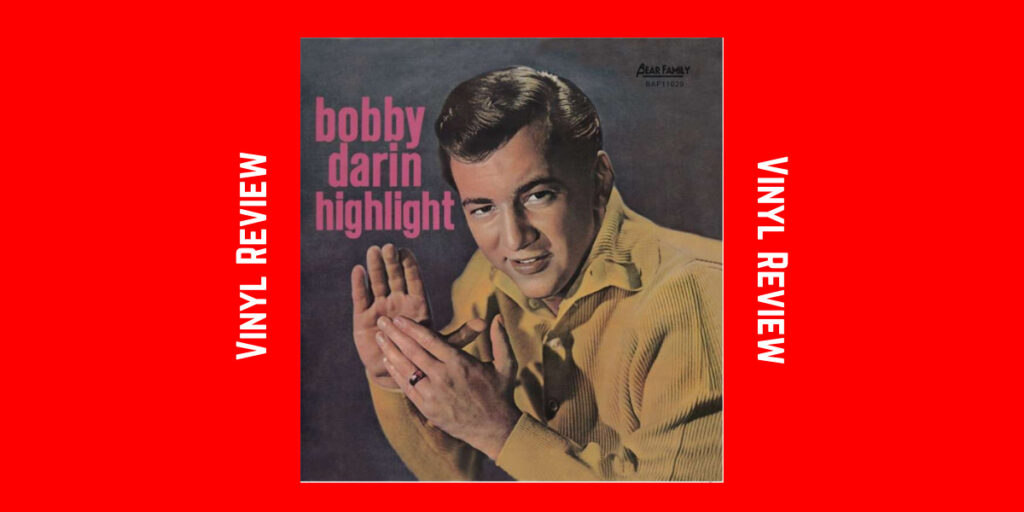