Growing up in Britain during the 1990s, exposure to vintage American media was difficult. Unless a TV show was rerun on one of the few networks, you never saw it. The birth of satellite television changed things slightly, but uptake was slow and many vintage channels came and went. It was even less likely to discover American Old Time Radio, unless someone bought an obscure tape from a service station. This meant that TV shows containing overt references were often met with a confused reaction.

Although I would discover the delights of American OTR many years later, things I watched as a child exposed me to fragments of what was to come; whether in the form of voices, references or something more subtle. The most obvious is Mel Blanc, whose voice everyone grew up hearing in hundreds of productions for Warner Bros and Hanna Barbera. Learning that they used his vast talents in Radio shows for Jack Benny, Judy Canova and countless others came as no surprise. It was also not a shocker to learn that the smooth laid back persona of Phil Harris as Balloo in Jungle Book was not an accident. Hearing the voices of Verna Felton, Andy Devine, Bill Thompson et al in Disney material meant that I was familiar with them when they cropped up later.

In this age, I feel privileged to discover these things easier. Whether via YouTube, streaming or the returning trend of rerun channels, vintage entertainment is accessible; much to my delight.

Which voice did YOU discover?

Tell It To Me - The Johnson City Sessions

Fri Nov 29 , 2019
Celebrating the 90th anniversary of the Johnson City Sessions. Germany’s Bear Family Records have released a compilation of recordings made between 1928 and ’29 in Johnson City, Tennessee. As the […] 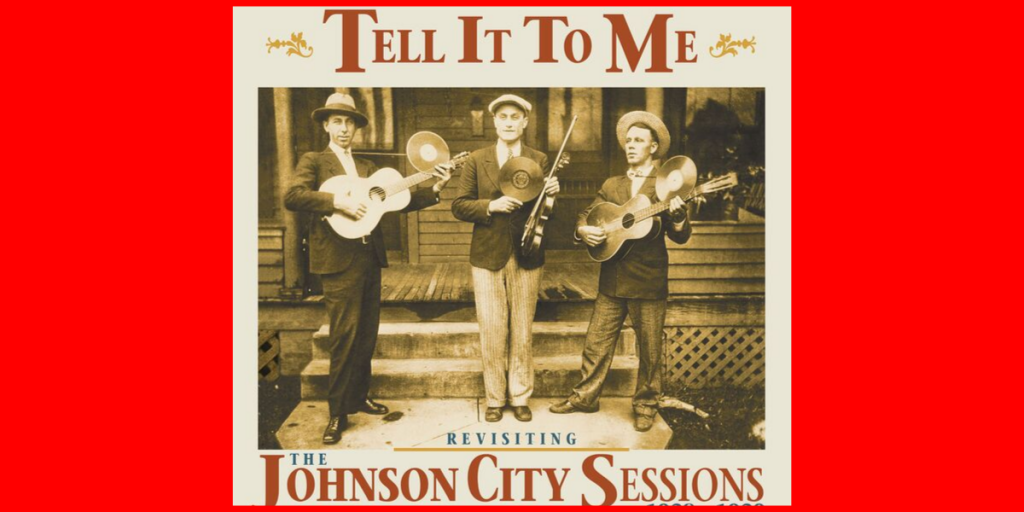