Here is a selection of comments on The Mary Tyler Moore Show, taken from our podcast. More comments will be added, as we build on our number of episodes.

Cynthia: It was a breakthrough for two reasons:

Jamie: Compared to Mary’s previous role on the Dick Van Dyke show, it was a complete change, wasn’t it?

Cynthia: It was a huge change, she really was able to be independent. The men on the backside as they were creating the series, they kinda wanted her to be divorced but that was far too controversial. She really managed to make it very realistic, even though she was actually on the older side than her character was supposed to be; it was fresh.

The other great thing about the Mary Tyler Moore Show, is that it spun off shows such as Rhoda, Phyllis and the hour-long drama Lou Grant

Jamie: I’ve watched episodes of this show and they kept building on the success of it didn’t they? They added new characters, such as Betty White, and it’s quite interesting, how do you think it kind of builds up over its run?

Cynthia: Her wardrobe is definitely the best of the 70s; she became much more sophisticated. In that character of Mary Richards, she took on more responsibilities and some of the subject-matters got a little bit more serious. It was a little bit more provocative of the times, then it sort of petered out. She was at the point where they needed her to rise to something higher, because they were running out of storylines, and they were running out of fresh people to bring in and create something new; which often happens with technically what was a workplace comedy.

WHAT ARE YOUR OPINIONS OF THIS SHOW? PLEASE LEAVE YOUR COMMENTS BELOW! 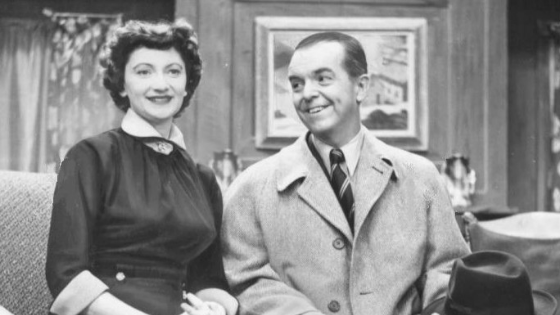