On the 12th of July 1976, American game show Family Feud made its TV debut. The show, created by Mark Goodson, featured Richard Dawson as host, who would eventually serve for a total of 10 years, from ’76-’85 and reprising his role from 1994-95. Ray Combs hosted the show between ’88 and ’94. Further versions have been hosted by Louie Anderson, Richard Karn, John O’Hurley and Steve Harvey.

The format consisted of a competition between two families of 5 players competing to match the top answers in consumer polls, such as ‘Top 6 chores people most hate doing’ or ‘Top 4 things parents spend the most money on for their children’. The first family to score over 300 points would win the chance to progress and compete in the Fast Money round, wherein two members of the family had to come up with different answers to the same five questions and beat a points total of 200 to win the $5000. The winning family would come back the next day to compete with a new family.

Family Feud 1982 and 1988 can currently be seen on game show channel Buzzr, and the current incarnation hosted by Steve Harvey on Game Show Network.

Sat Jul 13 , 2019
Jamie Dyer presents the second season of the ‘Old Time Review Podcast. This week, Jamie talks to Professor Kathy Fuller-Seeley about her book, ‘Jack Benny And The Golden Age Of […] 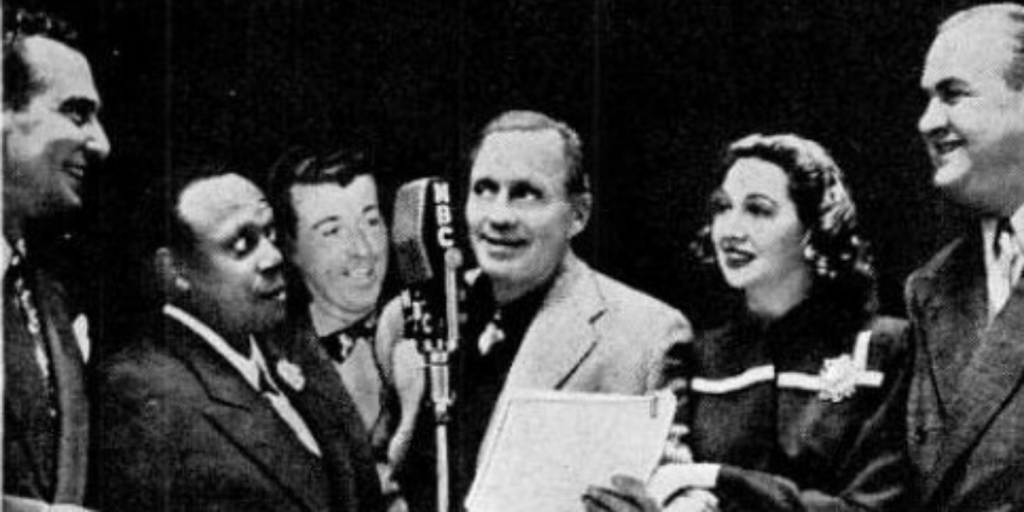