The fourth episode of the ‘Record Revival Podcast’ is now available.

Tue Feb 18 , 2020
I recently watched Pluto’s Judgement Day, a 1930s Disney cartoon starring Mickey Mouse, in which the lovable character became rather scary. After the animation had finished, I began thinking about […] 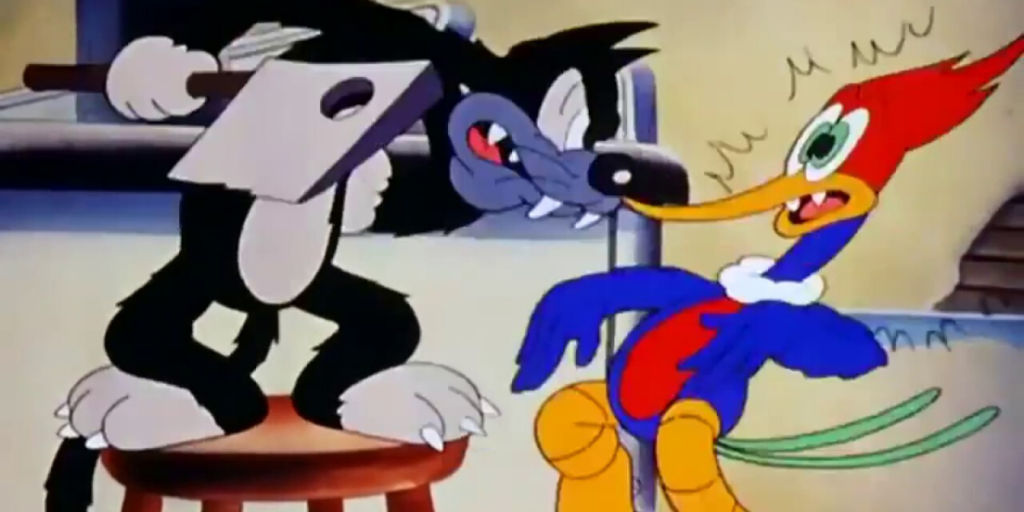