Twenty One is one of the most controversial game shows in both US and UK history. Just saying the name to most fans of game shows will be met with cringes and bad vibes. However, looking at the show it’s a unique concept. Being the first to score twenty one points and not knowing your opponent’s score and staying as long as you win is a nice idea and could even work today. It had two attempts as revivals: The first was an unsold pilot in 1982 with Jim Lange, while the other was in 2000 and lasted about 4 or 5 months with Maury Povich; seeing two of the highest winners in game show history. if you haven’t heard of the show, you’re probably wondering what’s so controversial about it. Well, the show was rigged.

In the 1950s, game shows were not monitored as much as they are now. Jack Barry & Dan Enright, the producers of the show and its partner in crime Dotto, rigged their shows so popular contestants could stay on. At first it worked out with ratings spiking up and contestants Herb Stempel & Charles Van Doren winning amounts unheard of for the time. However, Stempel said in an interview how Enright had assisted him to help his opponent Charles Van Doren win the game. The initial result didn’t do so much for it as there was no solid reason to investigate the shows. On the Dotto side, however, the show was cancelled in August 1958; not long after it premiered. This stirred more evidence in the fixing of quiz shows, as contestant Edward Hilgemeier Jr. found a book of answers that his opponent Marie Winn had said onstage. This brought more attention to the industry as Twenty One, Tic-Tac-Dough, The $64,000 Question were a few of the shows all cancelled in a few months.

This lead to an investigation of the shows which would lead to a court case with the FCC with a very strong debate because of the laws of the era. However, it would lead to the U.S. Congress passing a law that prohibited the rigging of quiz shows. It also forced more amendments to be added to the 1960 Communications Act which made any game or contest illegal that was designed to deceive the audience. This was the massive hit to the TV industry that changed everything. First, the FCC would now be heavily monitoring everything to ensure all was fair and contestants signed release forms to appear on shows. It also caused game shows to be held back by reducing amounts that could be won and limiting contestants tenure which took years to break out of.

Quiz shows would also disappear from TV for a short period, and most attempts would be short lived. It even caused damage internationally in the U.K. as their version of Twenty One contained similar incidents and caused the a winnings cap until 1993.  It also caused Jack Barry & Dan Enright to be pariahs and almost blackballed out of the industry until they could make a comeback with The Joker’s Wild in the 1970s. Dotto host Jack Narz would get other work post-scandal, most notably the Concentration revival in the 1970s, but his career wouldn’t fully recover despite passing a polygraph test and having no real involvement in the riggings. The scandals are also a major cause to what would end what many people call The Golden Age of Television and almost killed television altogether. It just shows how much cheaters never win and how much cheating rocks the TV industry, let alone the game show industry.

Thu Jan 9 , 2020
A fast follow up to 2019’s ‘The Elvis Presley Connection‘, Bear Family Records have started a new decade with a 33 track compilation that picks up where the last finished; […] 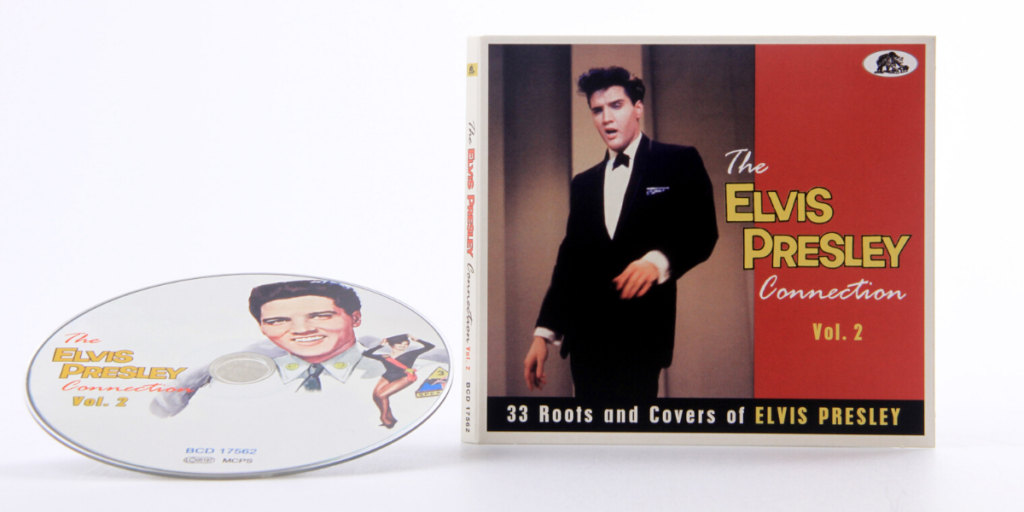