Goodson-Todman is arguably the most popular production company for game shows, as they have produced some world-renowned formats. No matter what decade it was, a Goodson-Todman created game show was always on the air and felt fresh. This edition, we’re going to look at why Goodson-Todman is so well remembered and how their ideas still live.

The one word that can describe most Goodson-Todman game shows is simplicity. Mark Goodson has even said himself, “If you can’t explain a concept in one sentence, it will never sell.” All of his shows follow that simple concept and it really excels. Anyone can watch and not feel left out and lost at what’s going on. That’s a huge plus because in the world of television simplicity is king.

No other game show company has a vast library like Goodson-Todman, they’ve gone from creating Winner Take All on the radio, (later a prime-time television game show) to producing charade focused game Body Language. There are also word games like Now You See It and panel games like To Tell The Truth. There’s almost something for everyone from the young kid to the grandparents of the family. The games have even survived generations with an example being The Price is Right; A run going on for 48 years, making it the longest-running game show, which has always stayed relatively fresh thanks to various new game inclusions. No matter what show it was, there was at least something that could appeal to you.

While game shows will always be the crowning achievement of Goodson-Todman, they did more than just one genre. They made westerns such as Jefferson Drum, The Rebel, and Branded. Dramas such as The Web and The Richard Boone show. Even an attempted sitcom called One Happy Family. While it is debatable, these shows did not achieve the same success that the game shows did, they’re an important part of the Goodson-Todman legacy.

Todman’s death in 1979 put a damper on things, but Goodson’s death in 1992 marked the end of an industry giant; Two of the biggest minds of game shows were no longer around. They created dozens of shows that some are still on today through reruns or revivals, taking the simplest of things and turning it into something beyond belief. They were the industry standard of the genre, helping to turn game shows into an important part of American television history.

The Ballads of Jerry Lee Lewis

Tue Sep 29 , 2020
. Known for pumping piano hits such as ‘Whole Lotta Shakin’ Goin’ On’, ‘High School Confidential’, and ‘Great Balls of Fire’, Jerry Lee Lewis is one of the most prominent […] 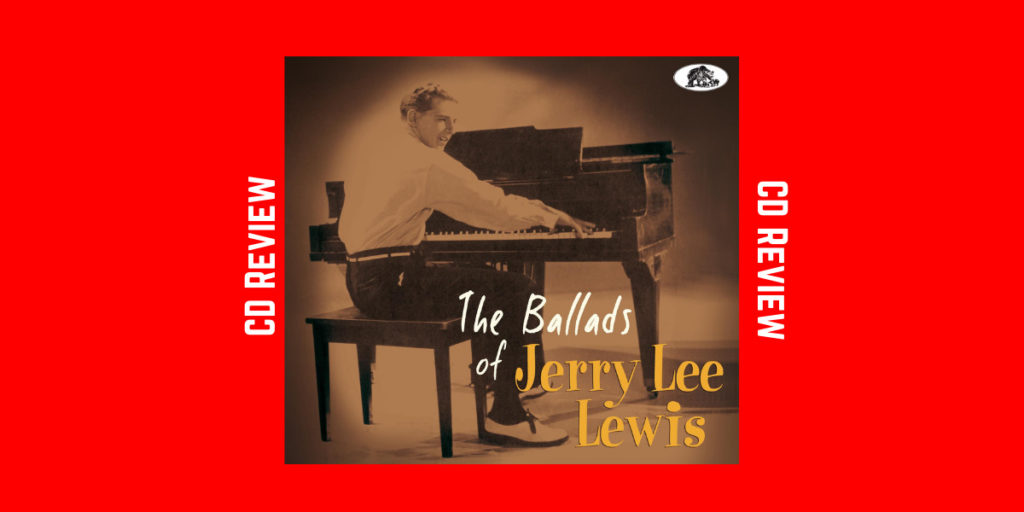